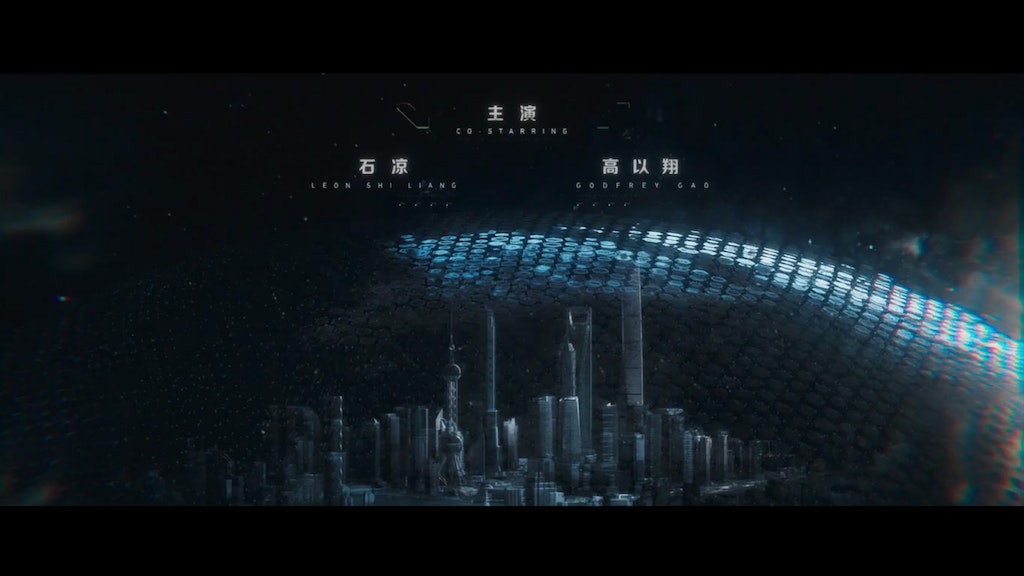 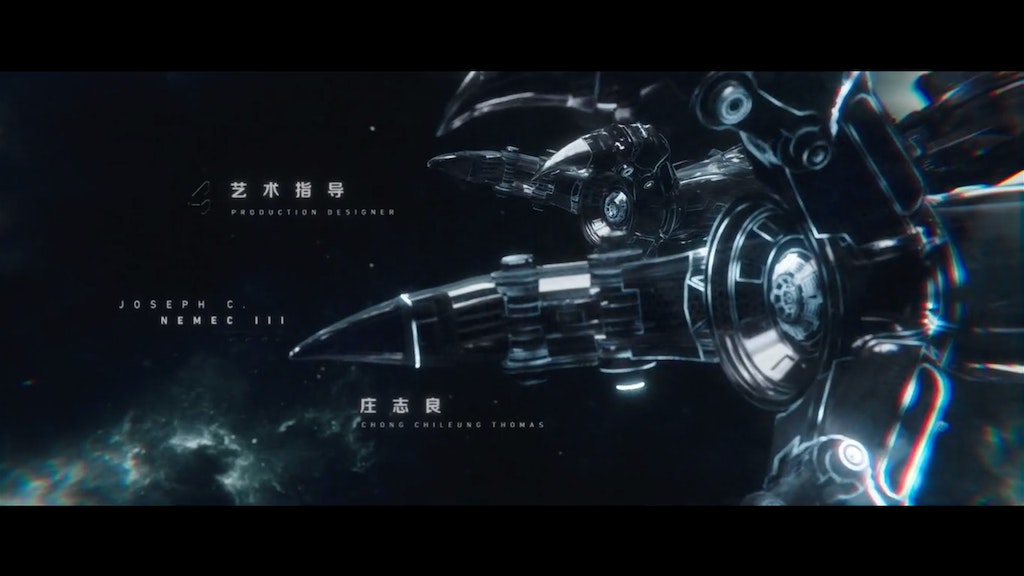 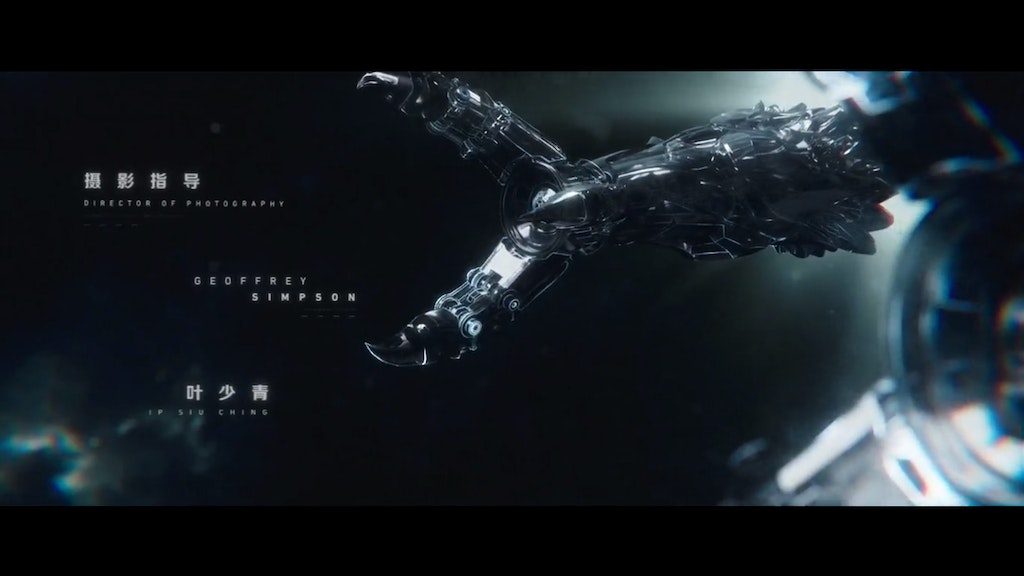 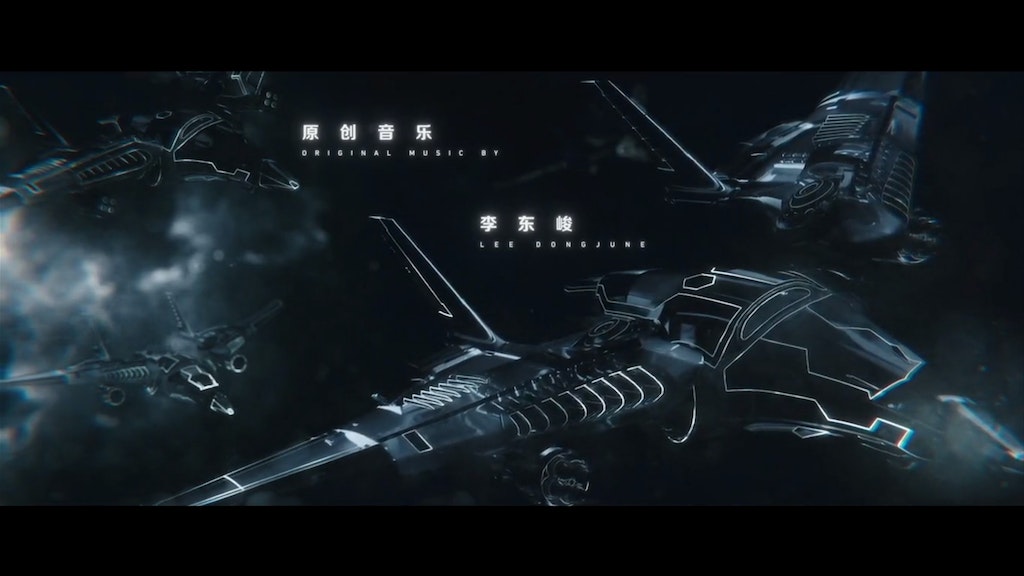 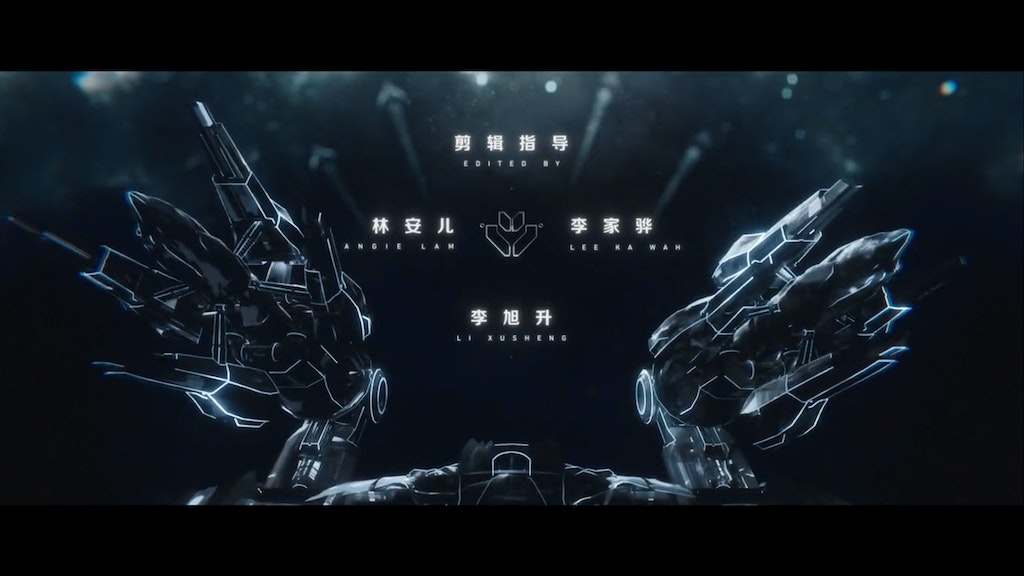 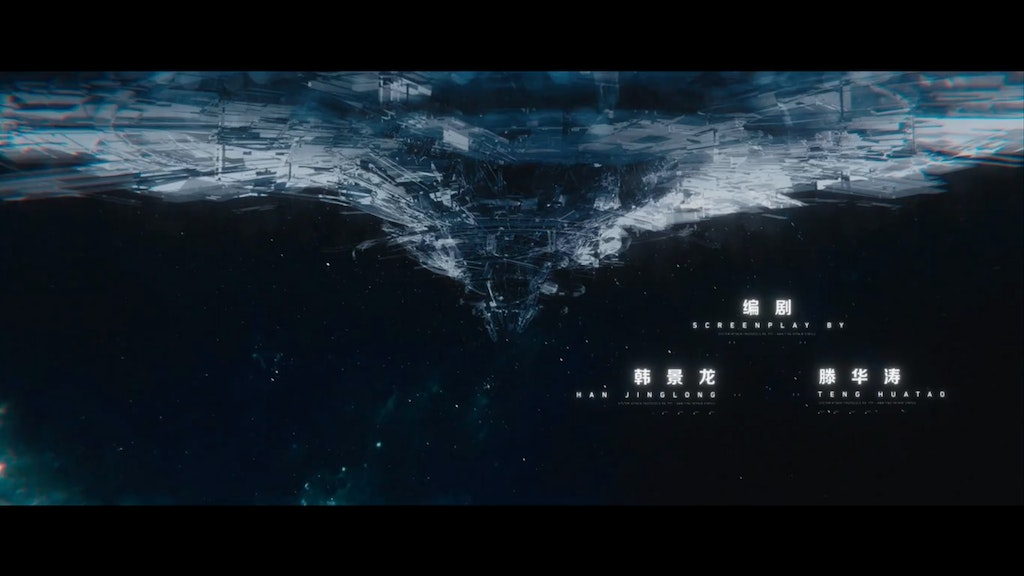 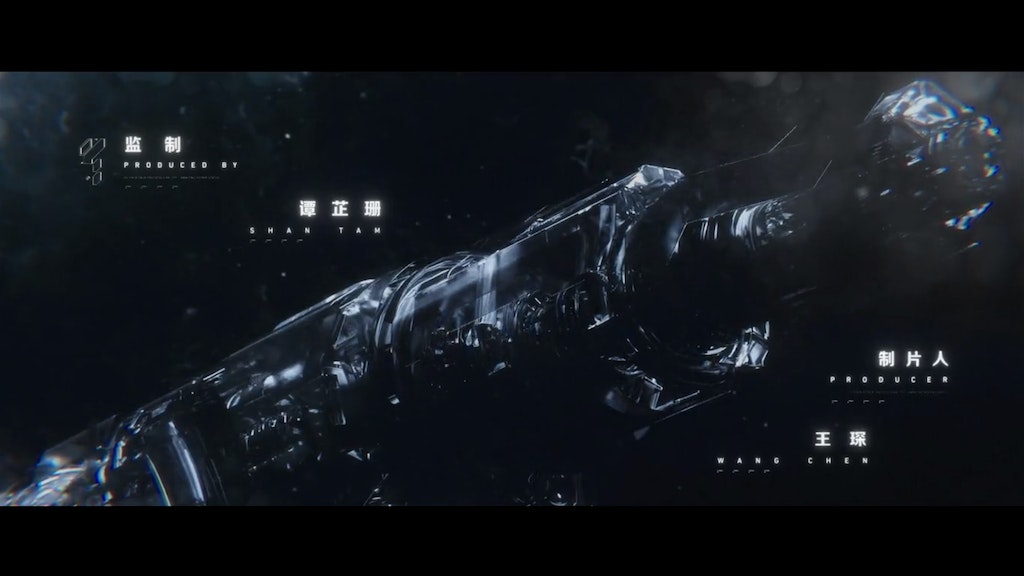 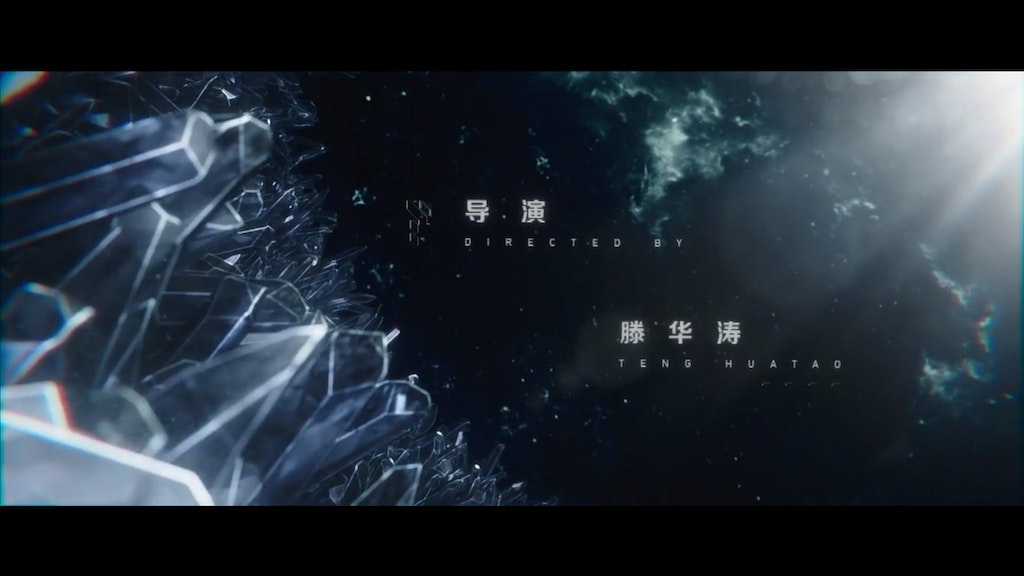 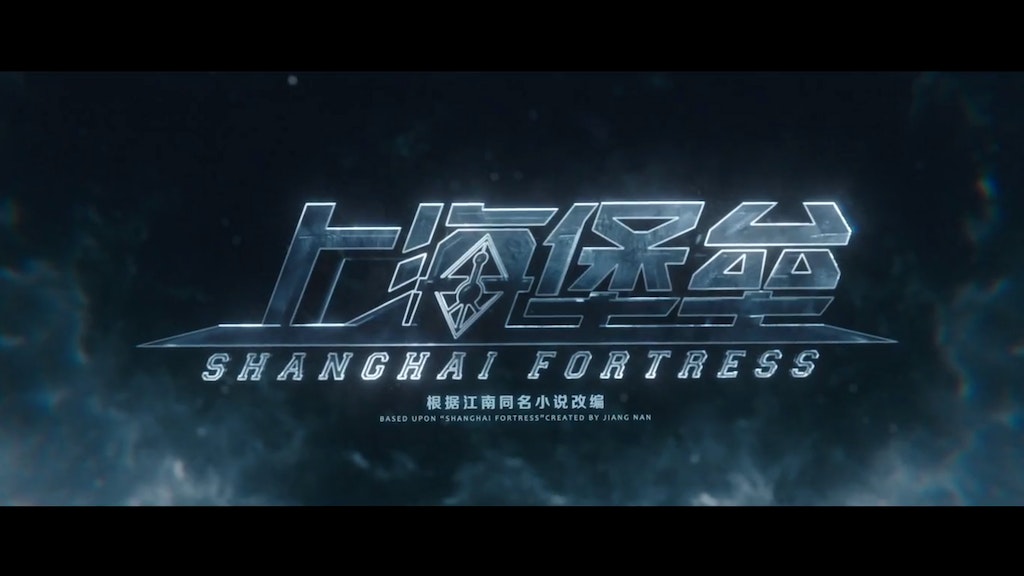 Initially approached to supply design and concept work for graphic interfaces and holographic displays, the project quickly evolved to include VFX and titles for this 2019 Chinese blockbuster.

Working with Phenom Films, the brief was to produce a look which felt appropriate to the futuristic military and impending alien invasion style setting, whilst retaining the high graphic design quality, for which we are known. With the concept underway, we were then asked to work on several sequences for the graphic interfaces we'd designed. Shanghai Fortress demonstrates our VFX and motion graphics teams’ talent and our studio’s extended capability to deliver a project from concept through to final comp.