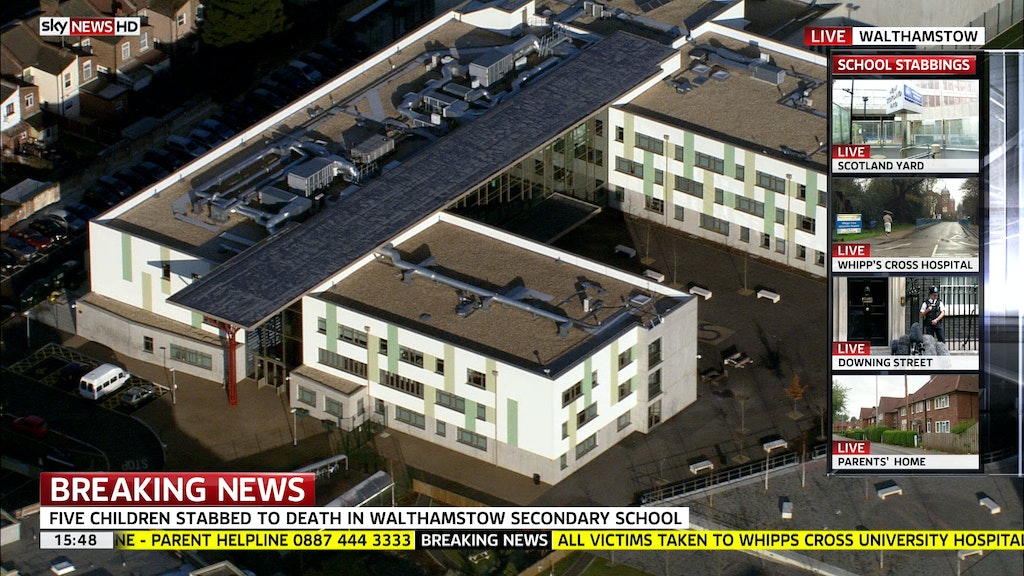 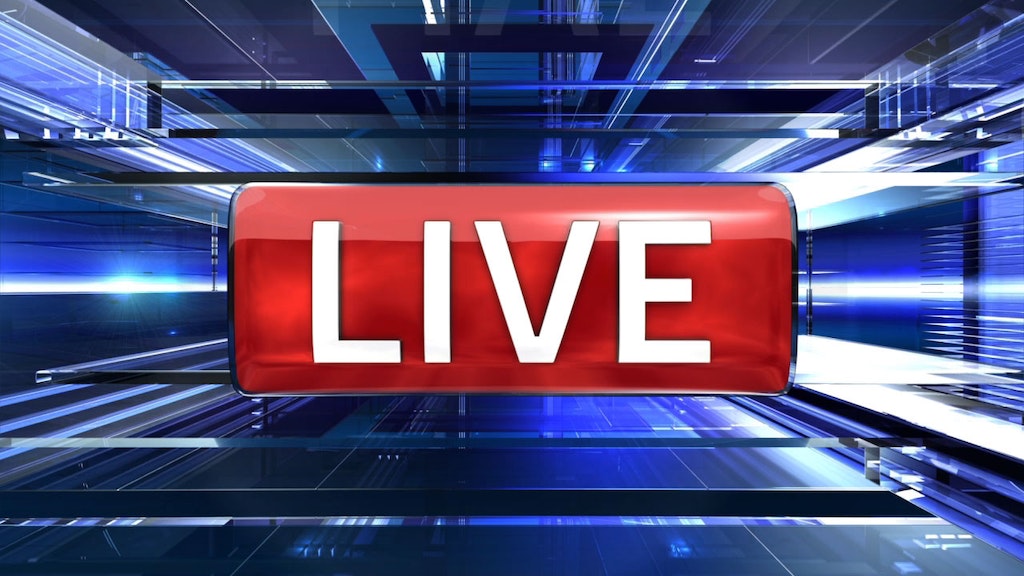 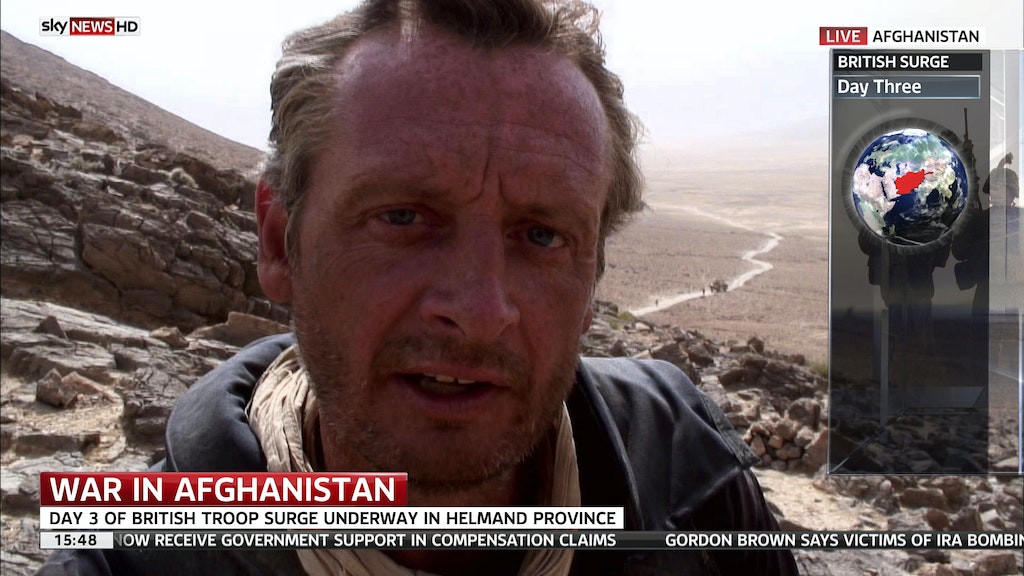 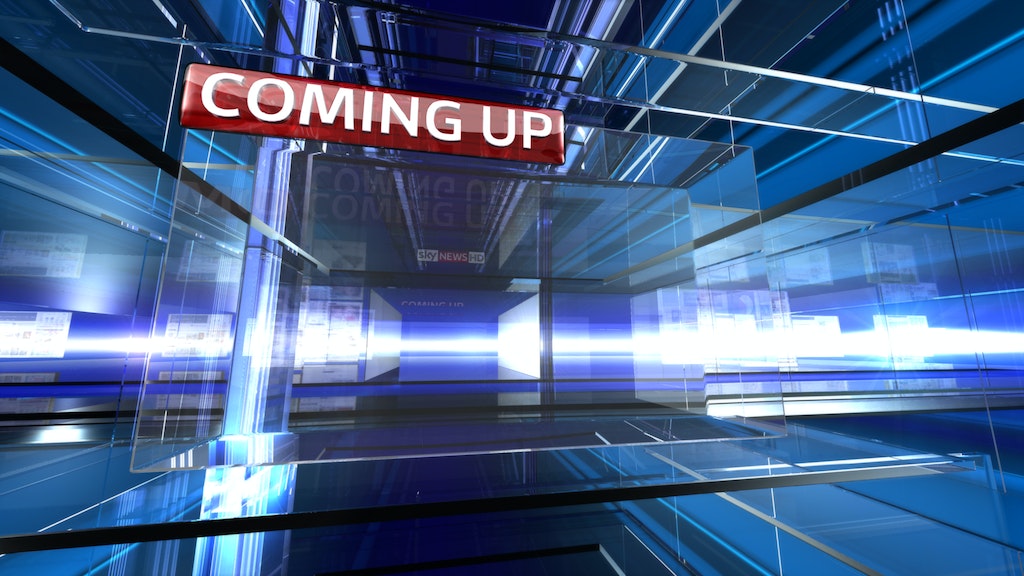 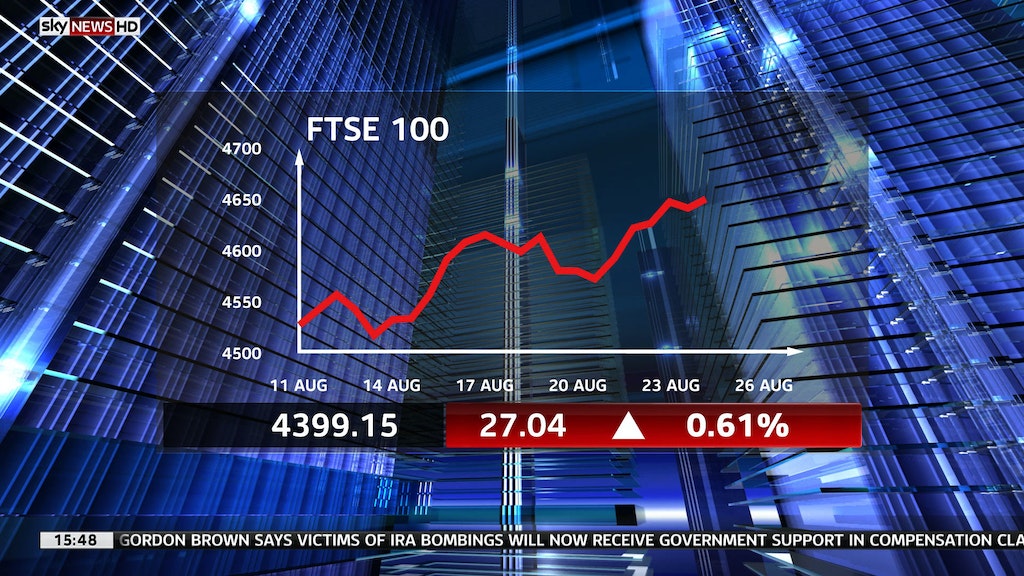 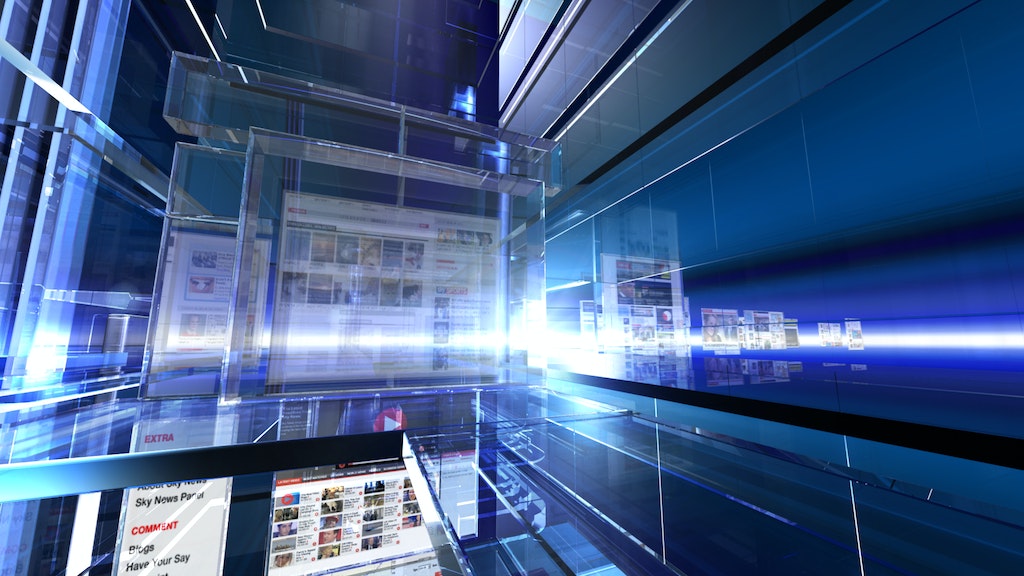 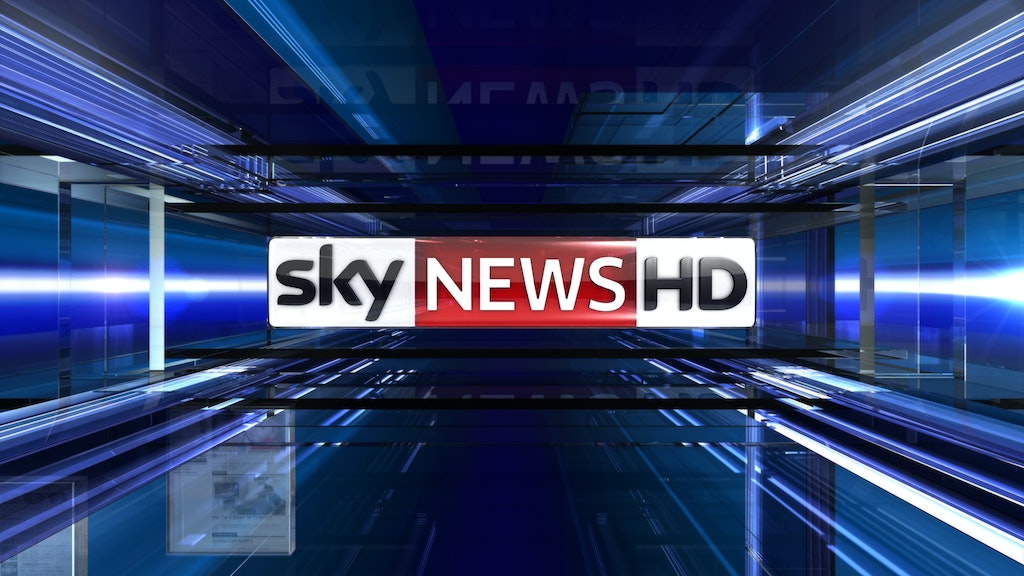 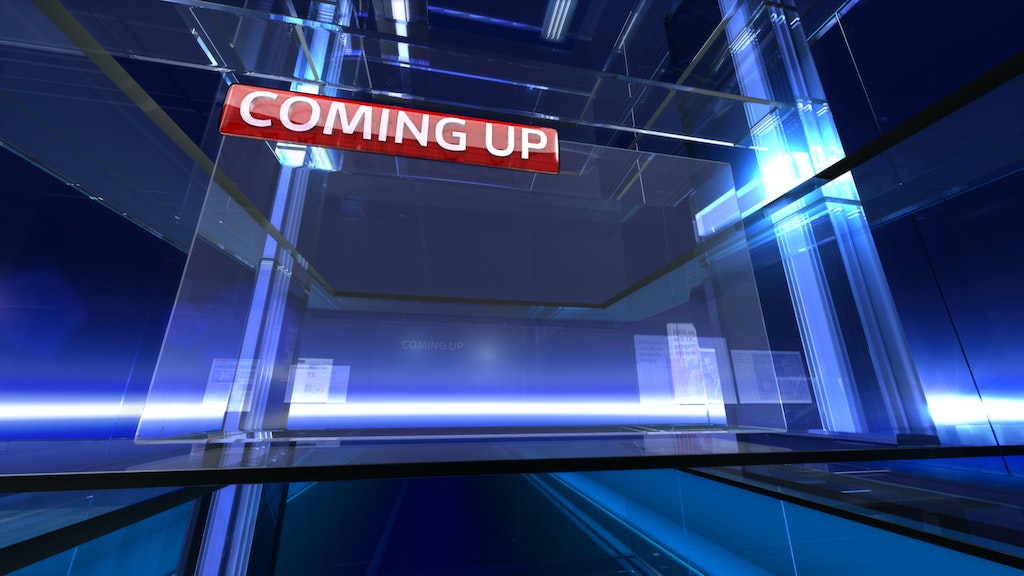 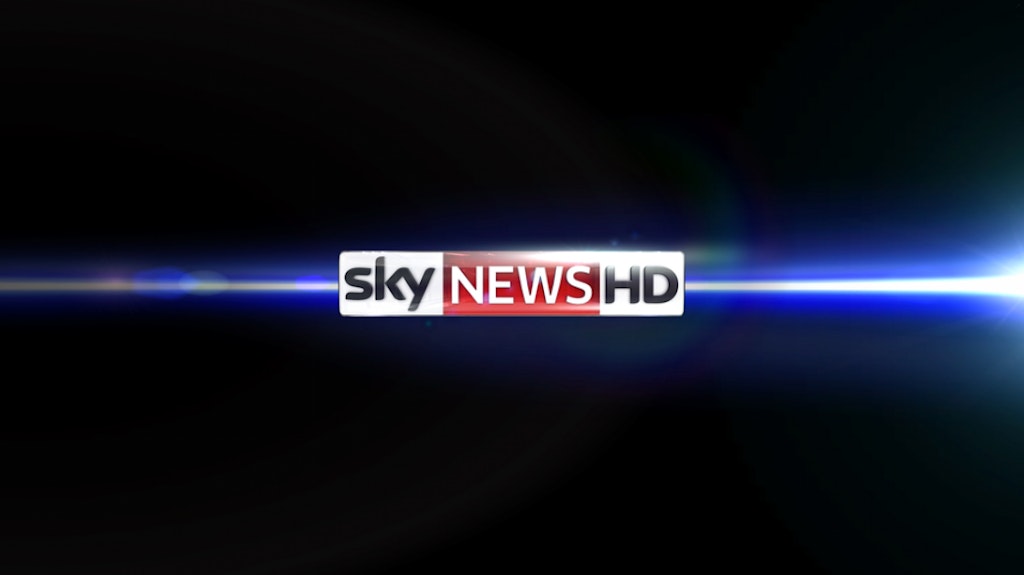 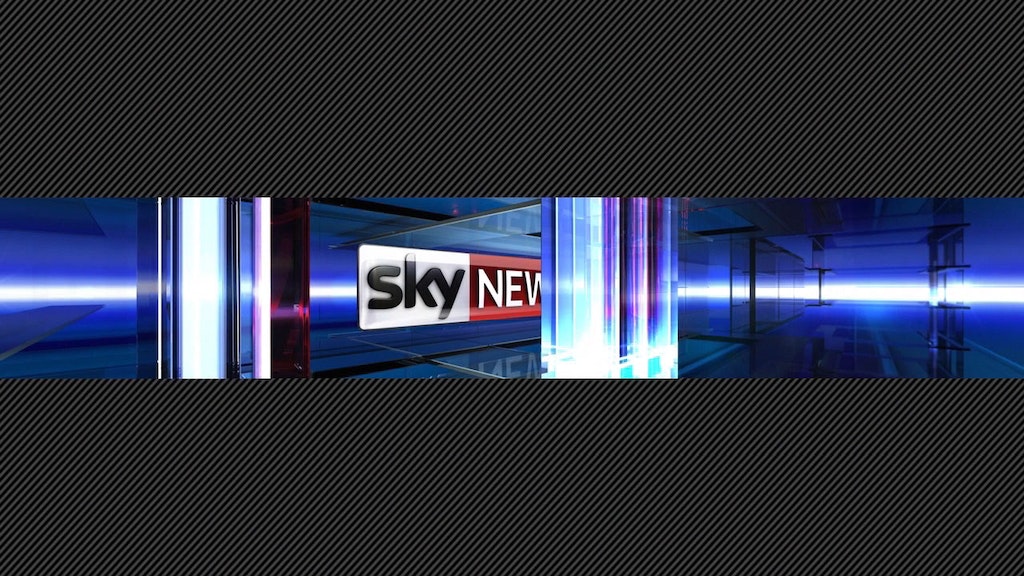 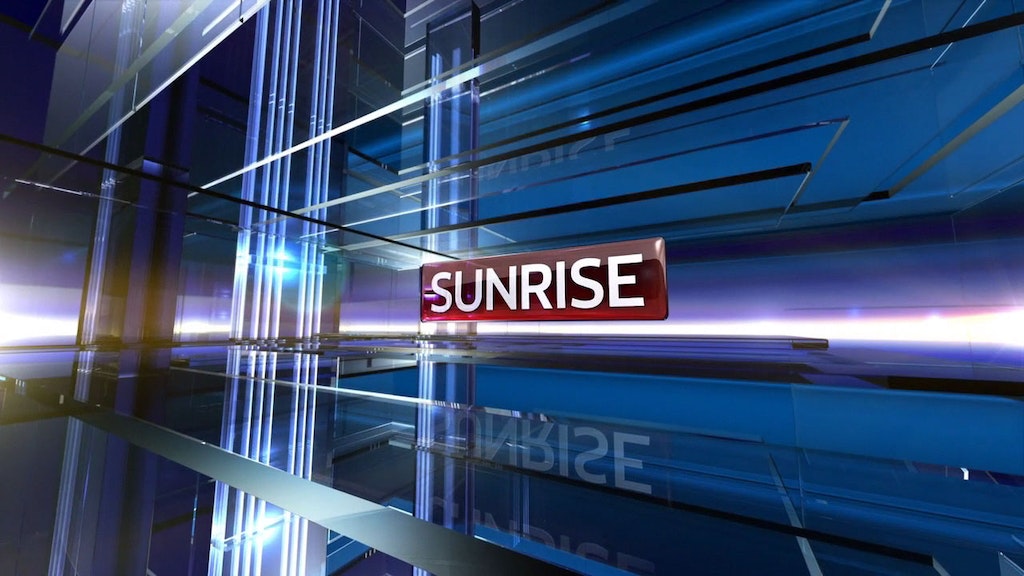 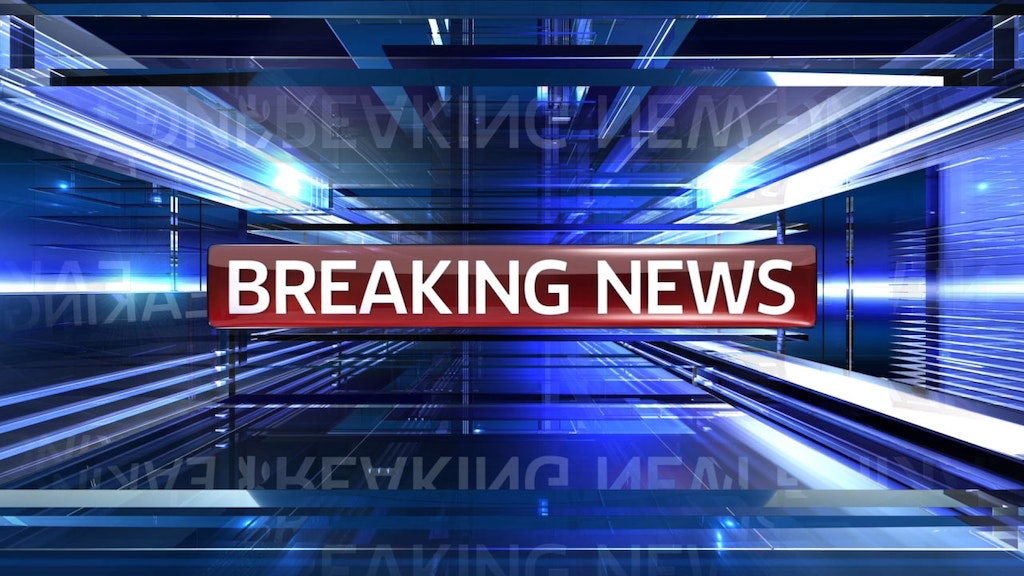 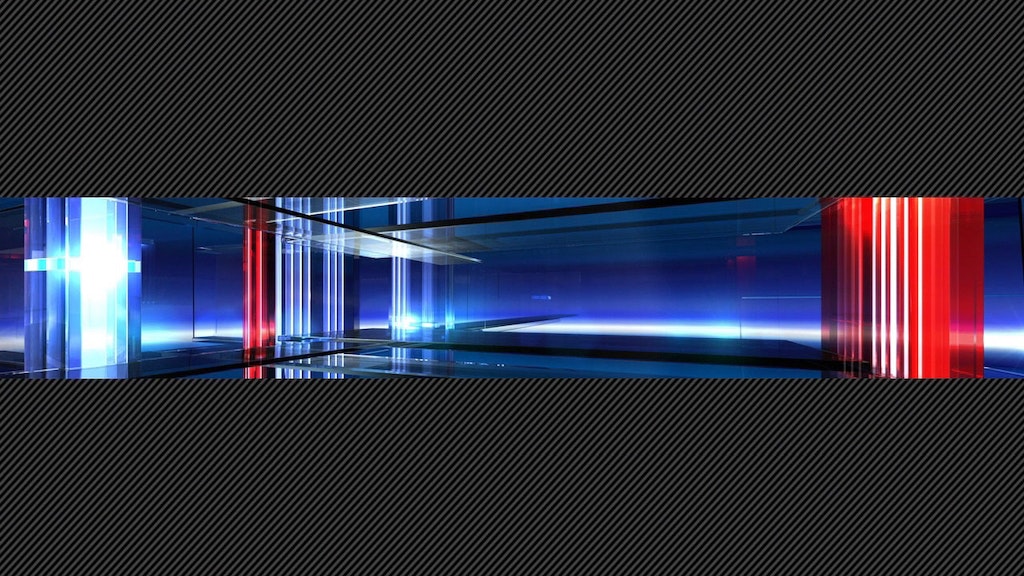 In 2010 Sky News HD launched in the UK as the first fully HD news channel in Europe.

I was part of the team along with David Aldhouse, Steve Glew and Gavin Green that was tasked with rebranding Sky News. To not only make it HD ready and maximise all those extra pixels but to push the brand and design of Sky News to a new level.

After exploring multiple concepts we eventually landed on the idea of a three-dimensional infinite world in which our news would inhabit.

We commissioned a new font, developed the new side panels and completely overhauled the OSP.

I was responsible for the design and direction of the actual 3D environment itself. Directing the talented 3D duo of Darren Blencowe and Aaron Bonnell. We created not only an entire multi-purpose environment but also hundreds of assets including Top of the Hour and Coming Up sequences, Promos, Wipes, Two & Three Way boxes,

THE LAST OF US - PART II