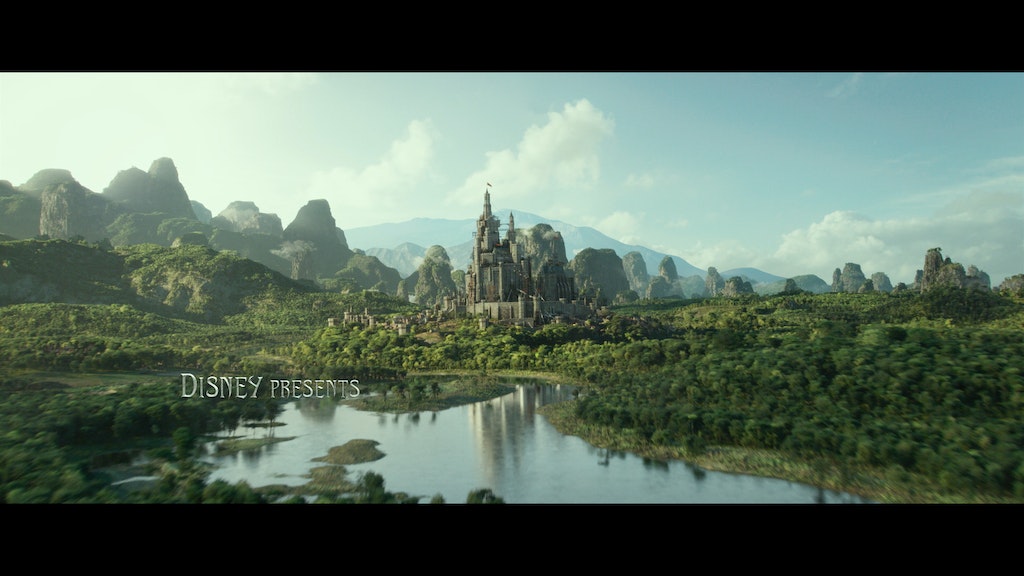 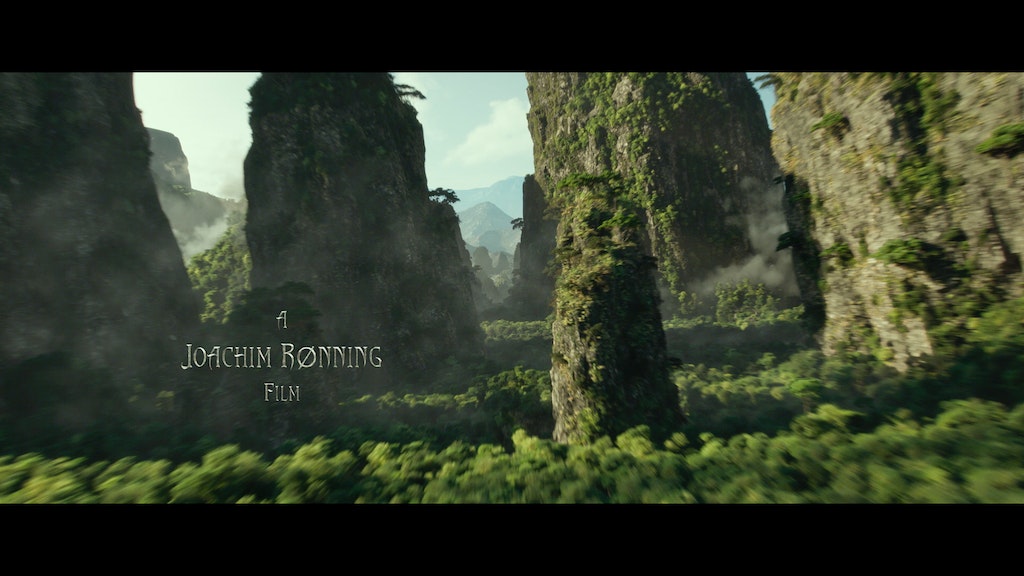 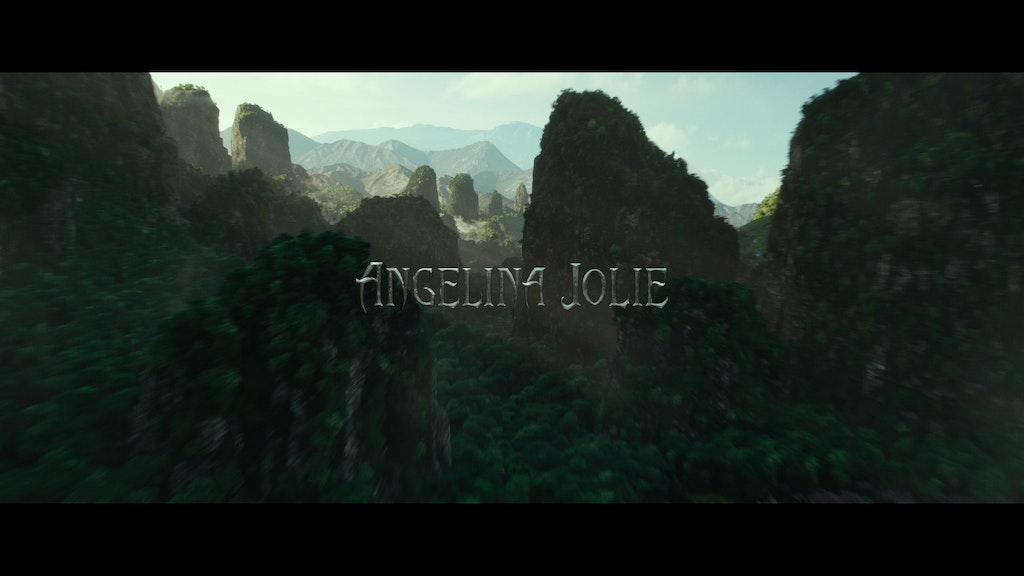 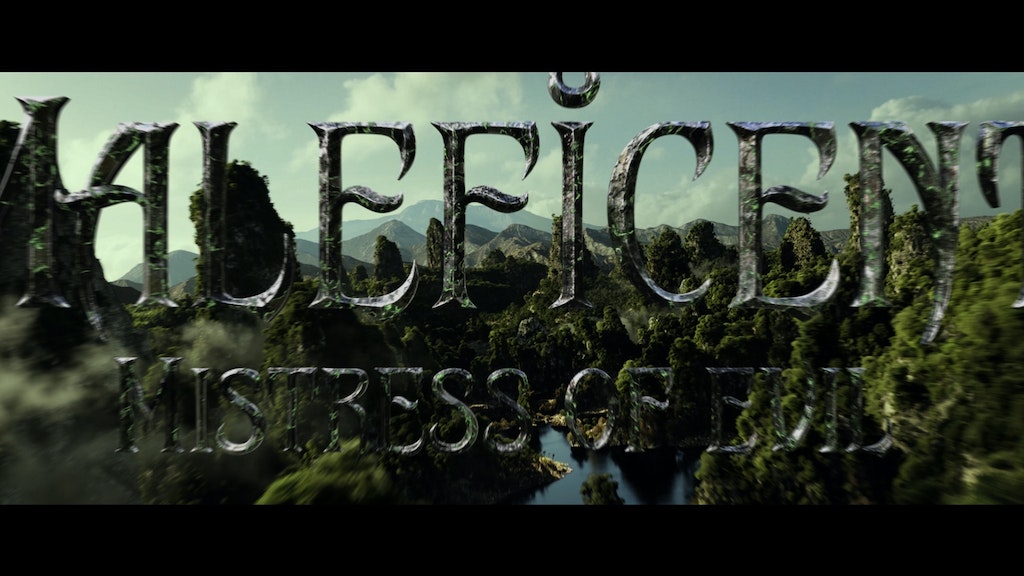 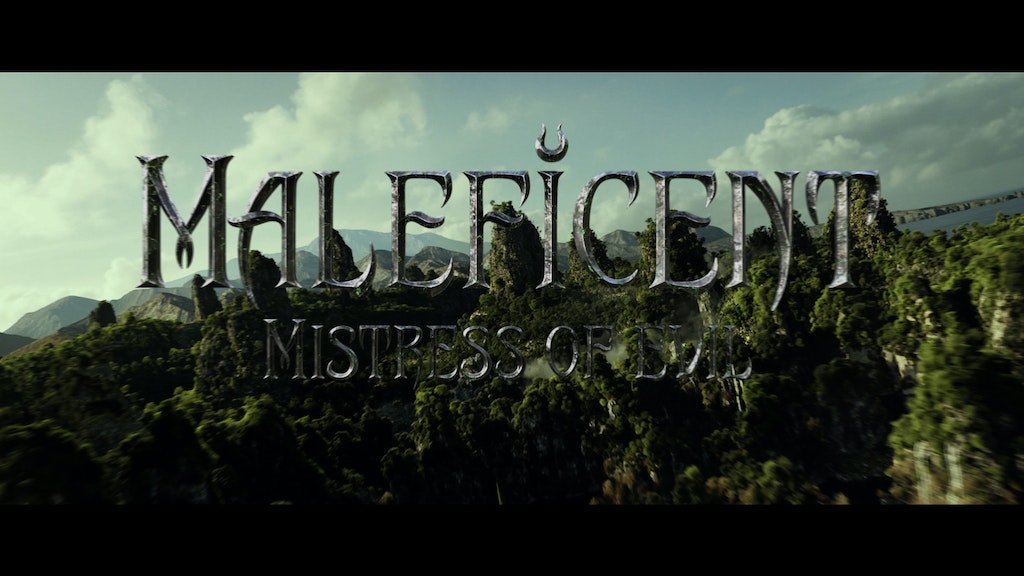 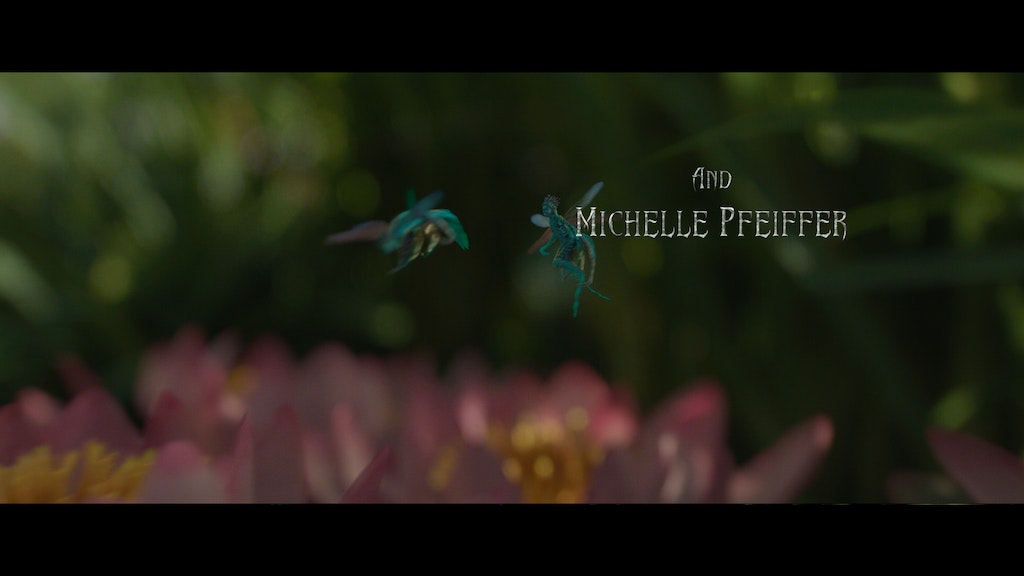 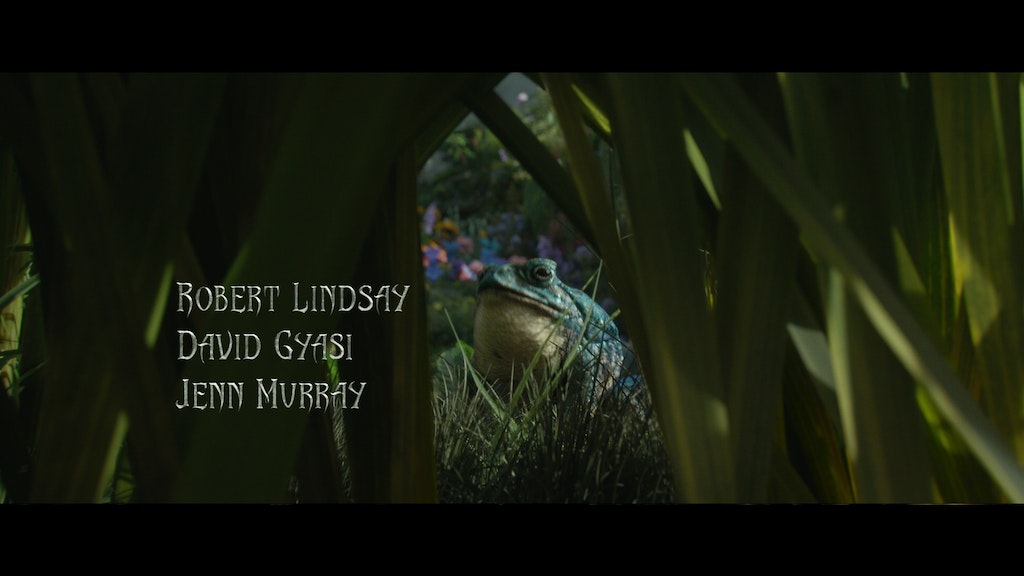 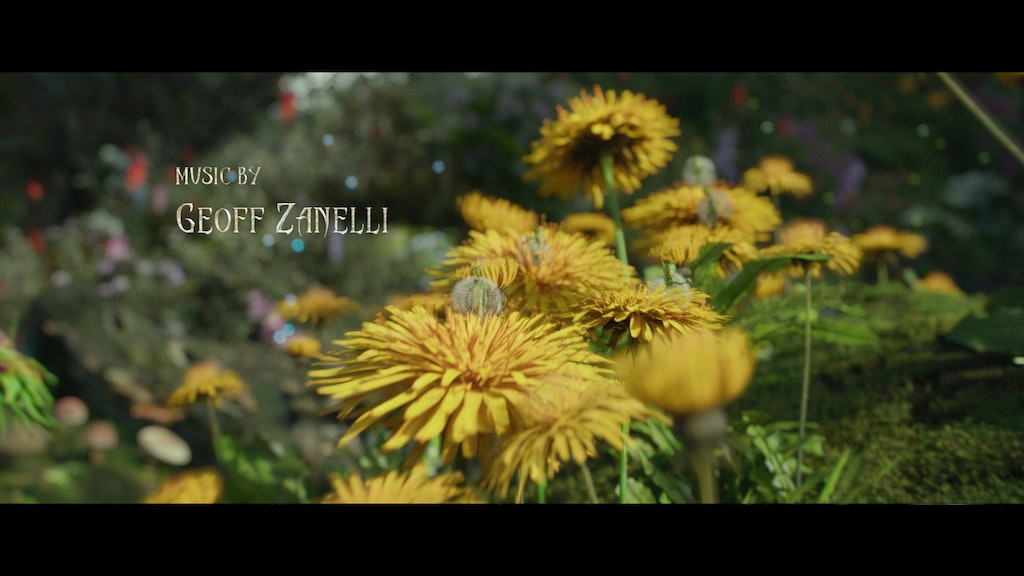 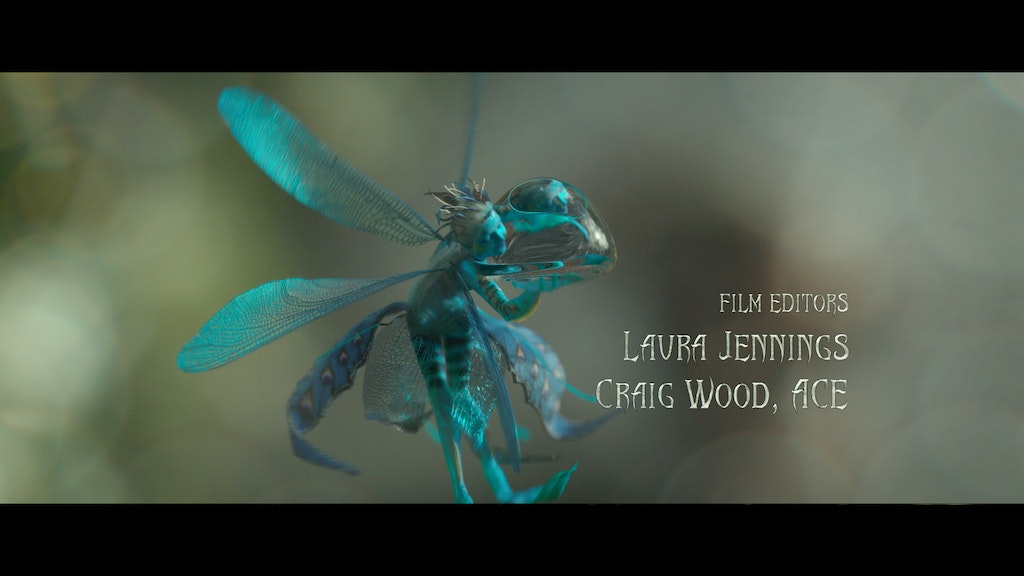 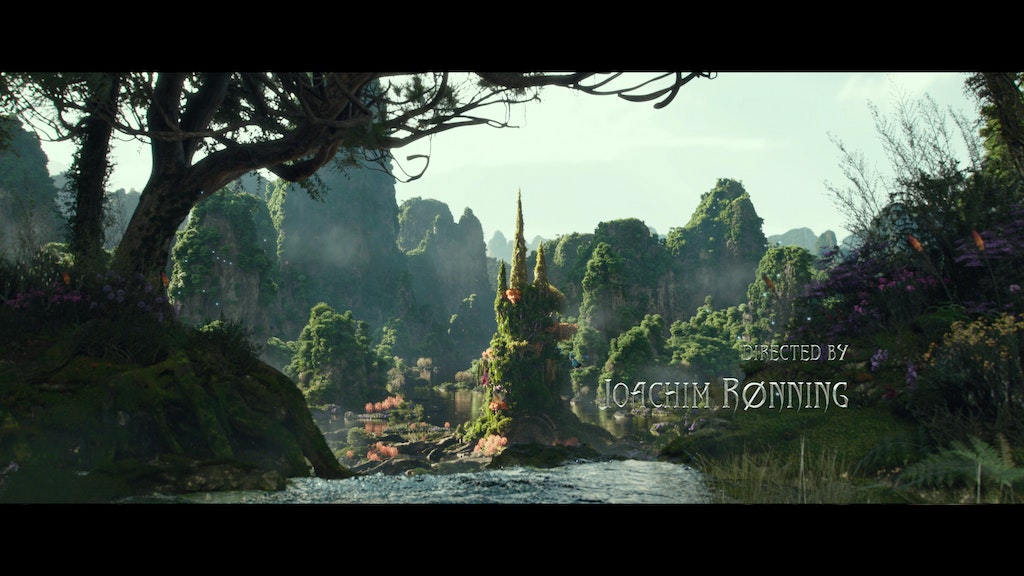 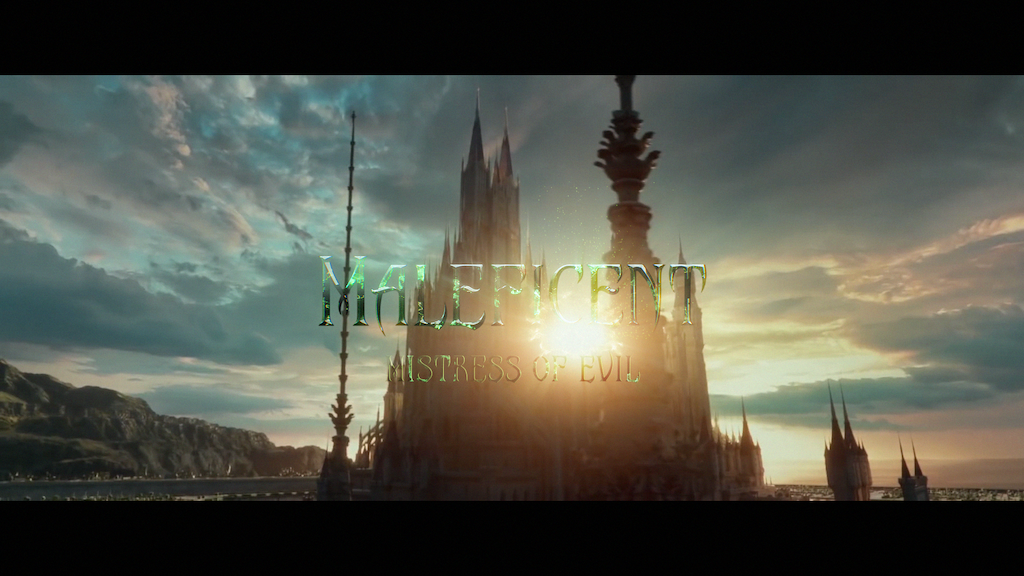 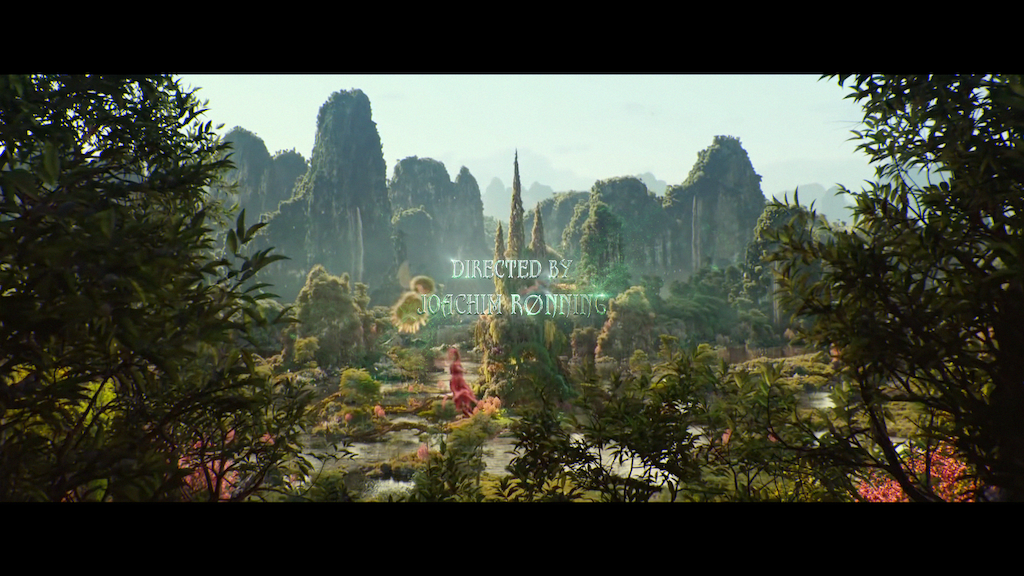 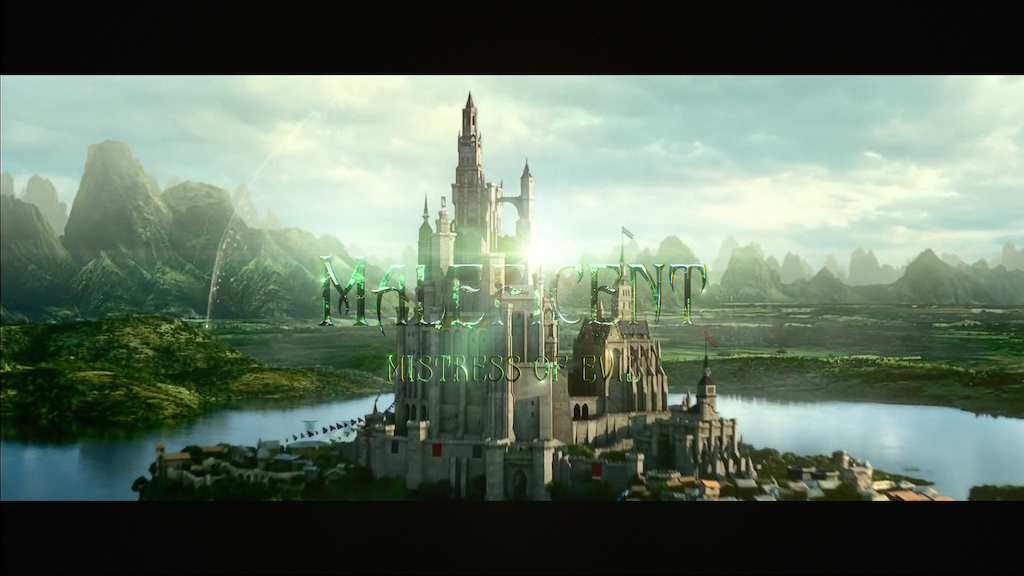 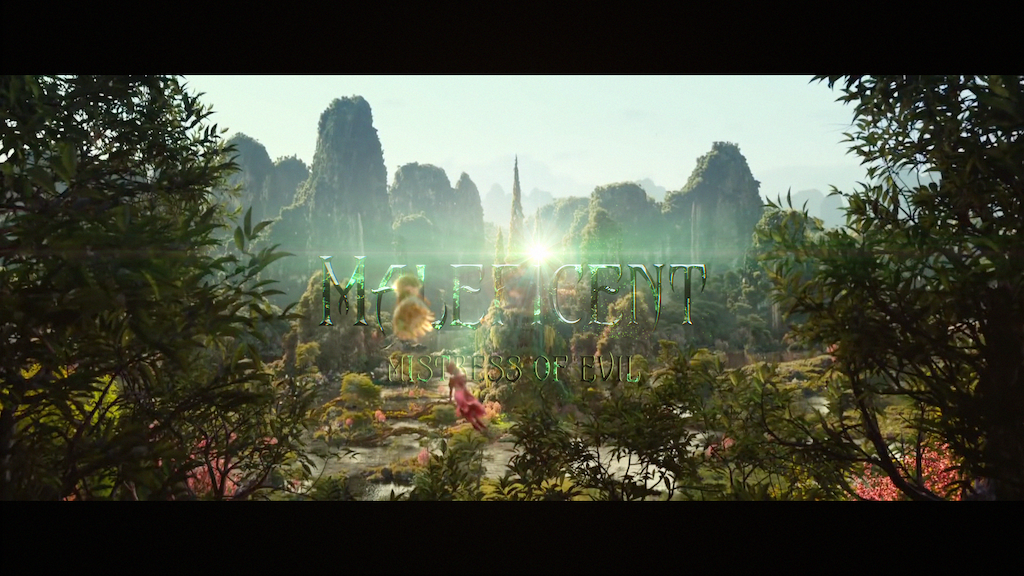 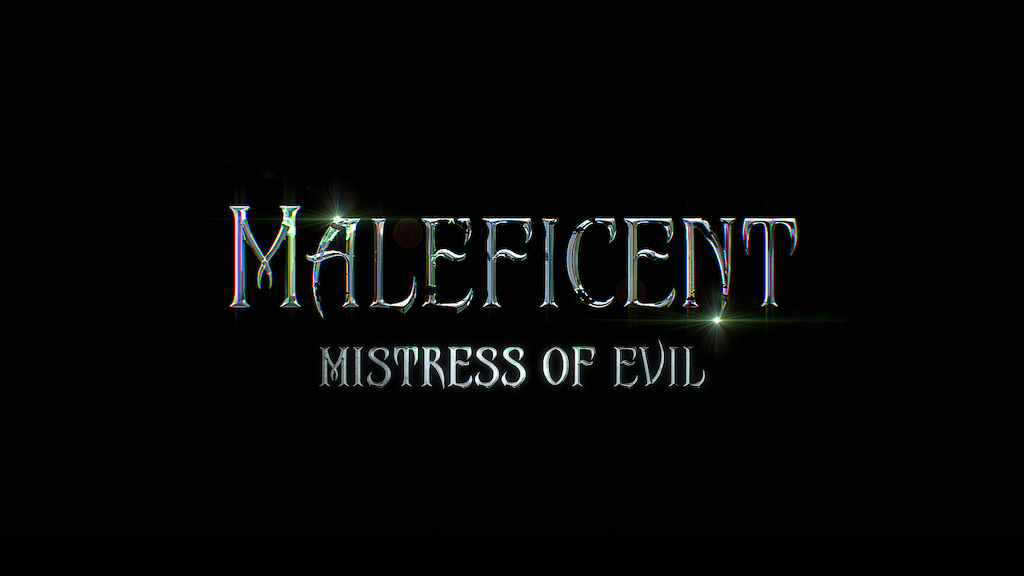 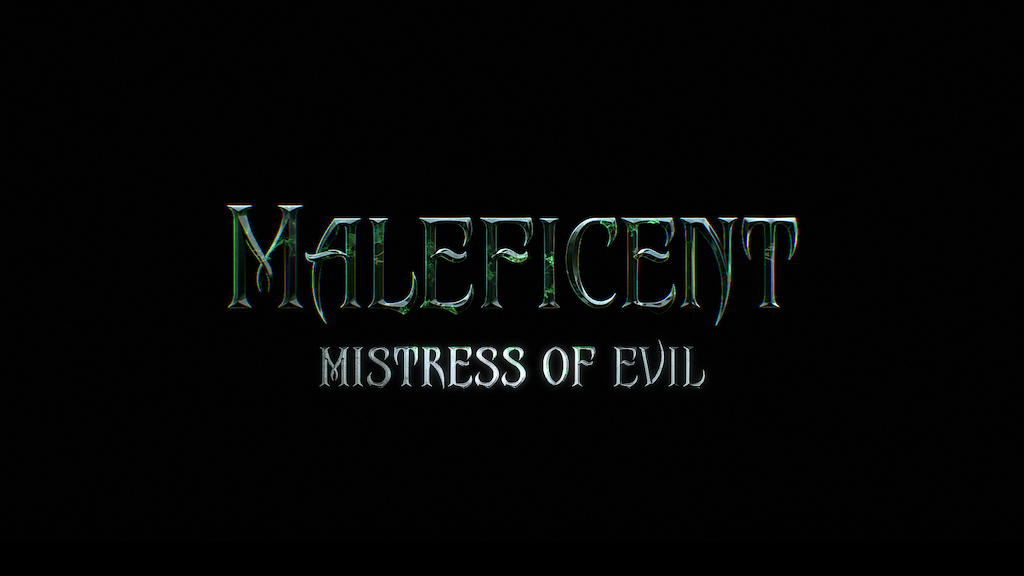 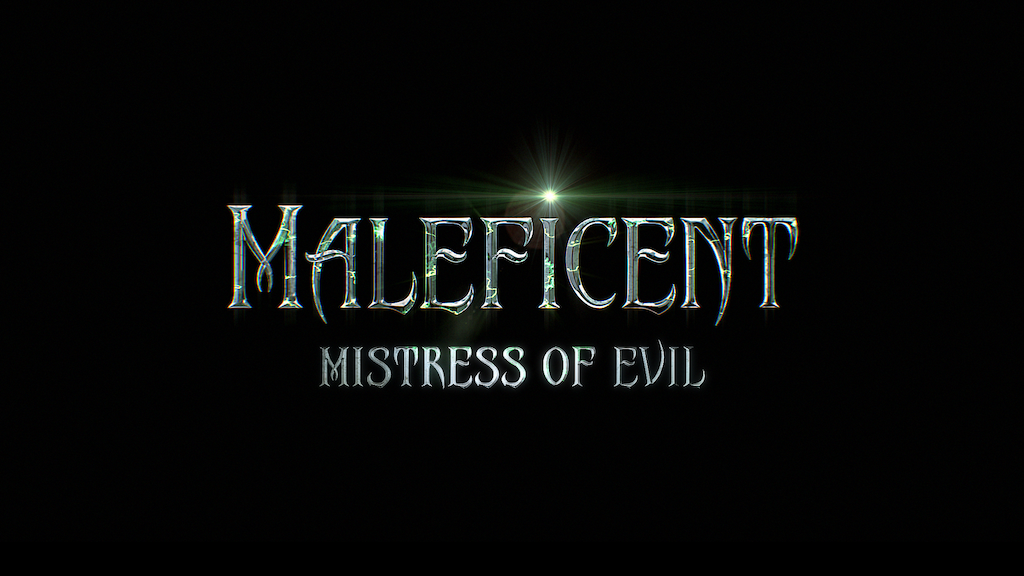 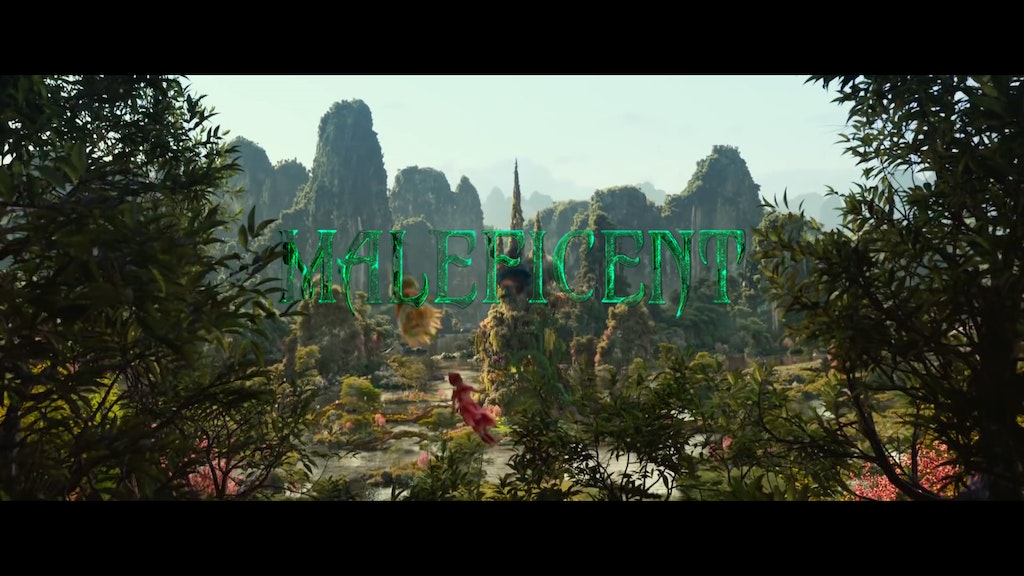 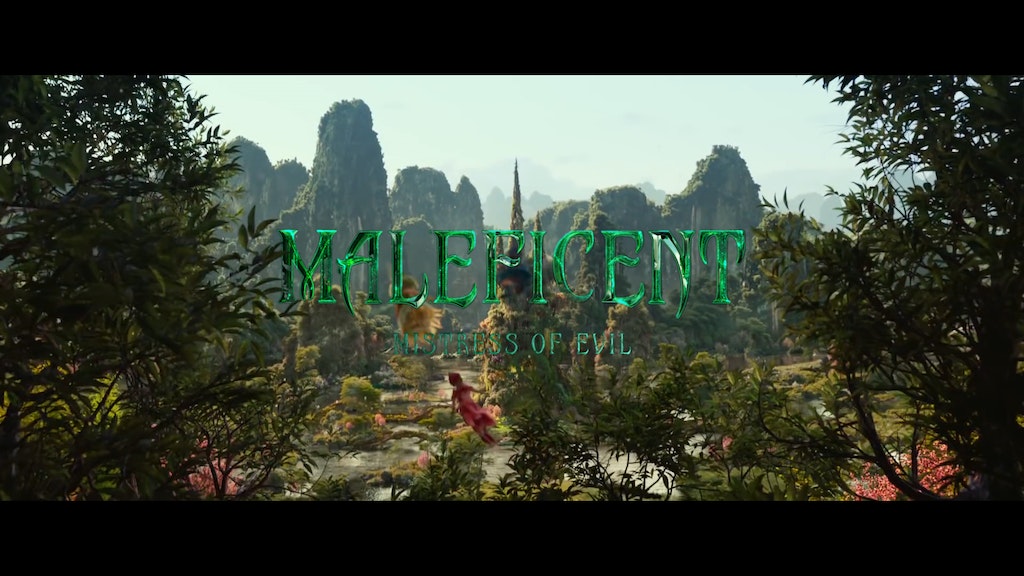 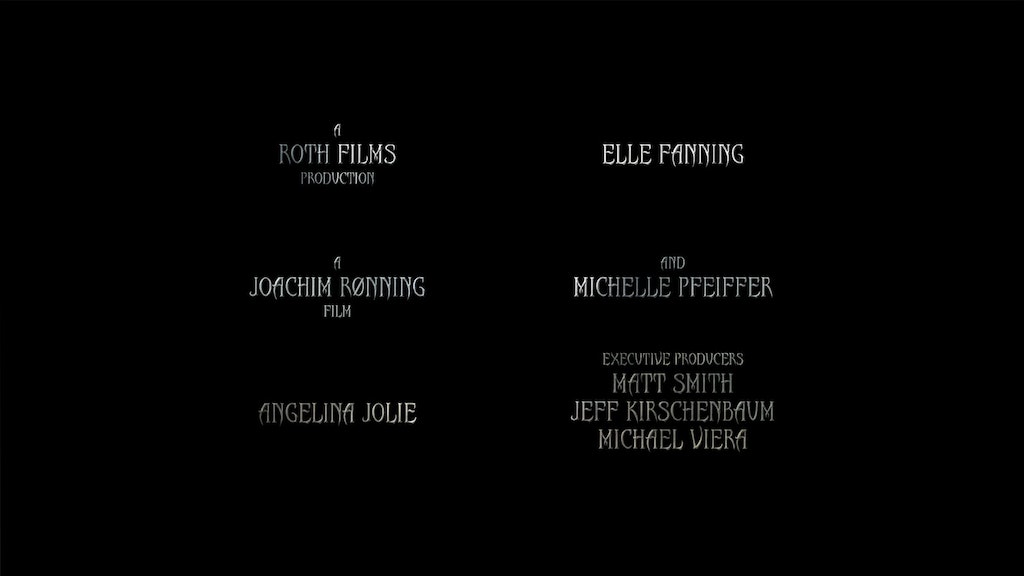 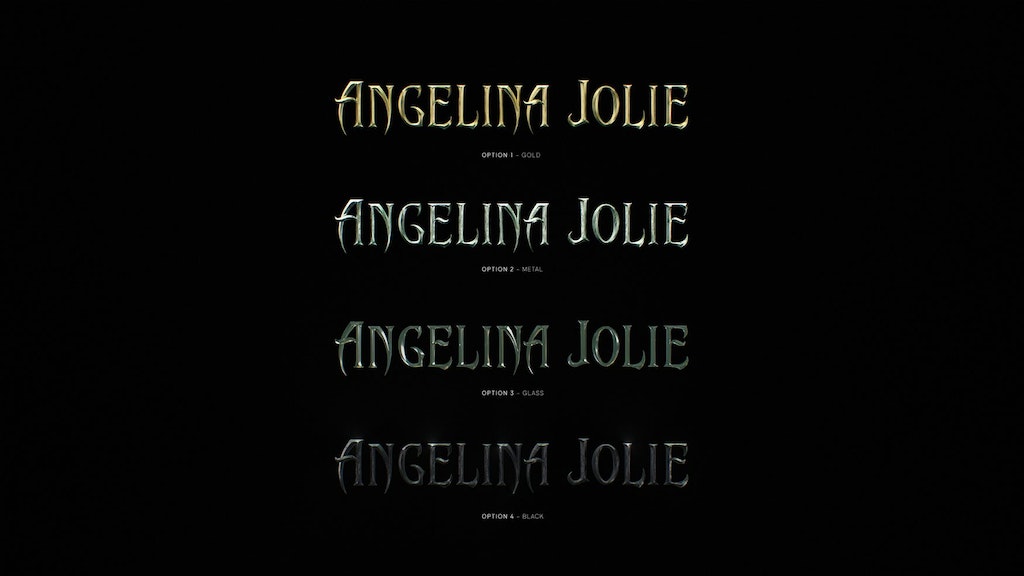 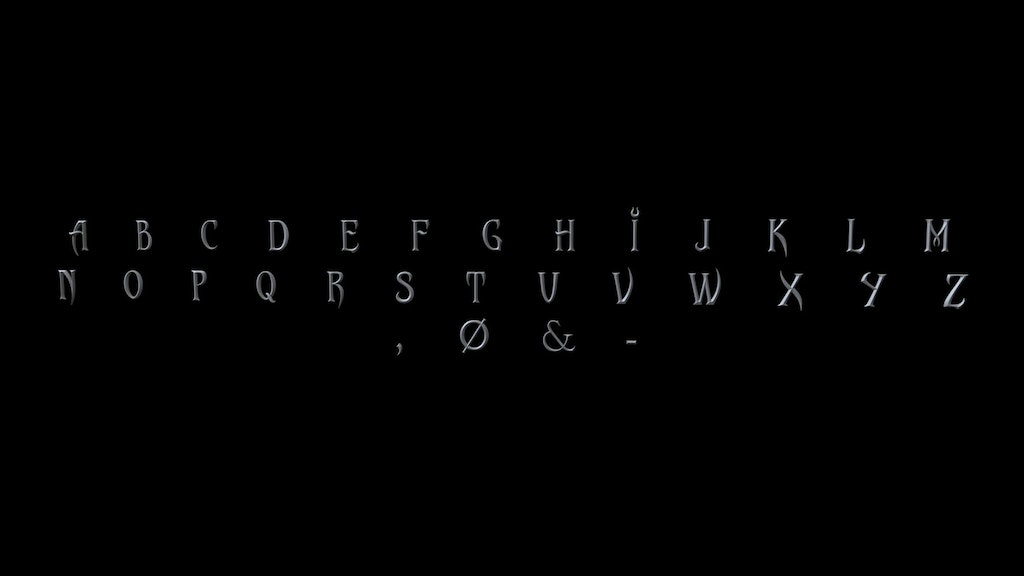 The film opens on an epic fly-through shot that travels throughout the magical kingdom in which the story is set. Our task was to design beautiful typographic cards to compliment and feel at one with this incredibly dynamic shot. The Director asked for a treatment that reflected the magical yet subtly dark nature of the film and the character of Maleficent, played by Angelina Jolie.