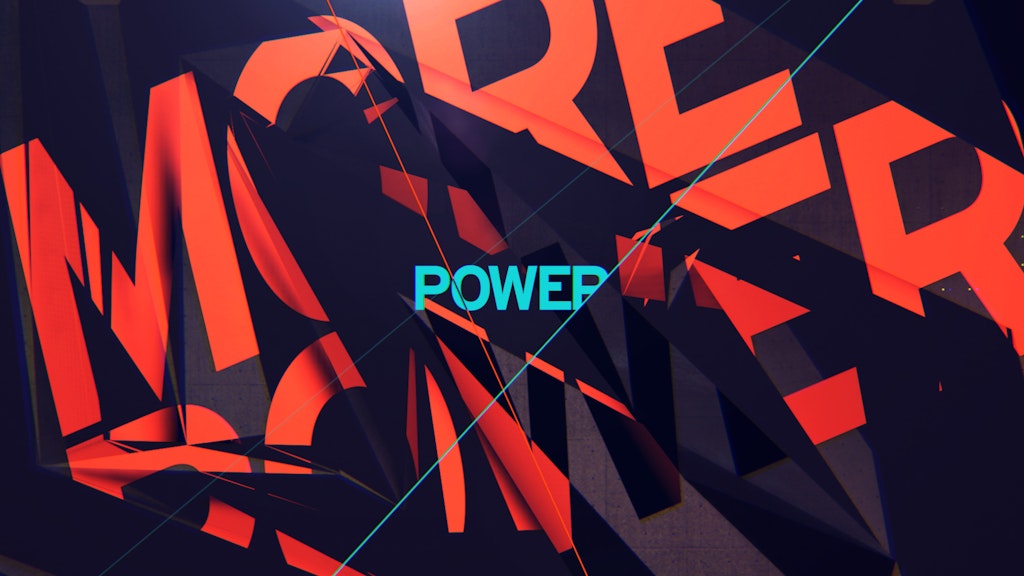 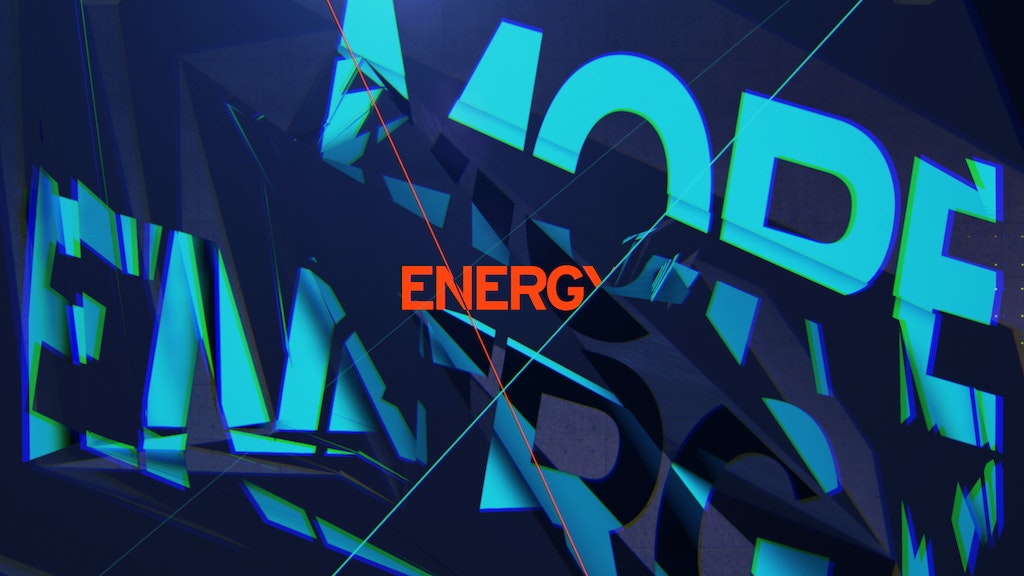 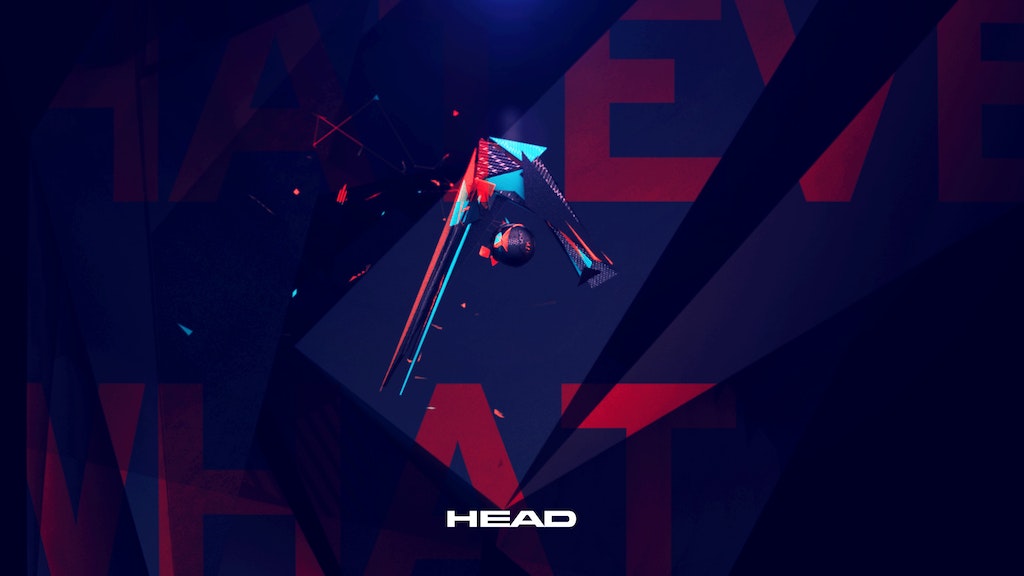 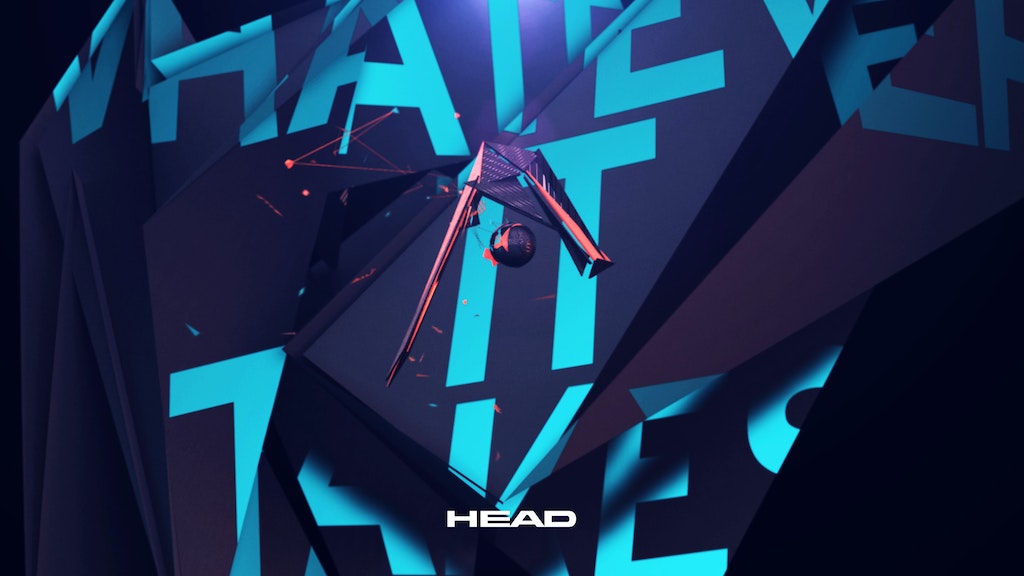 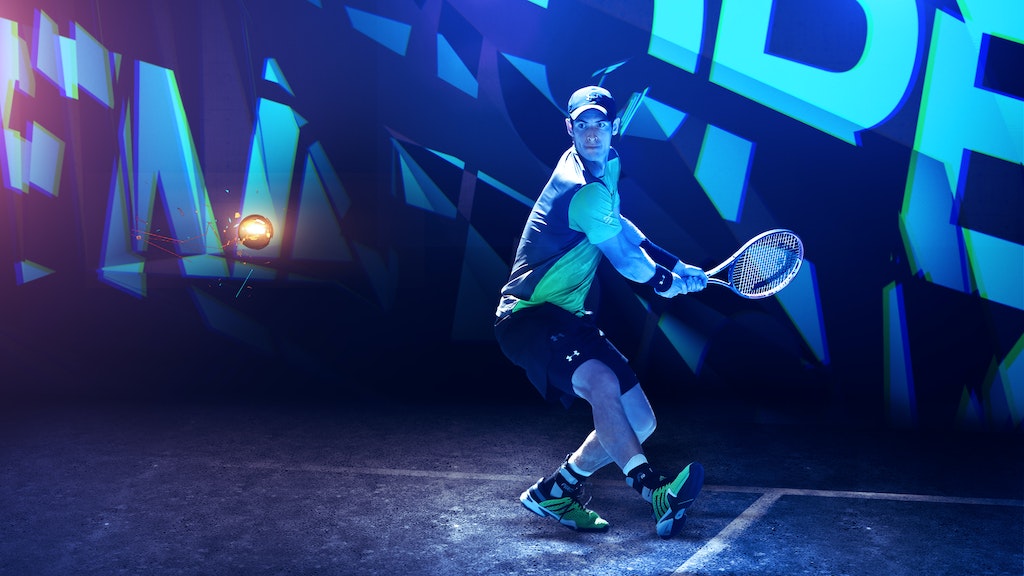 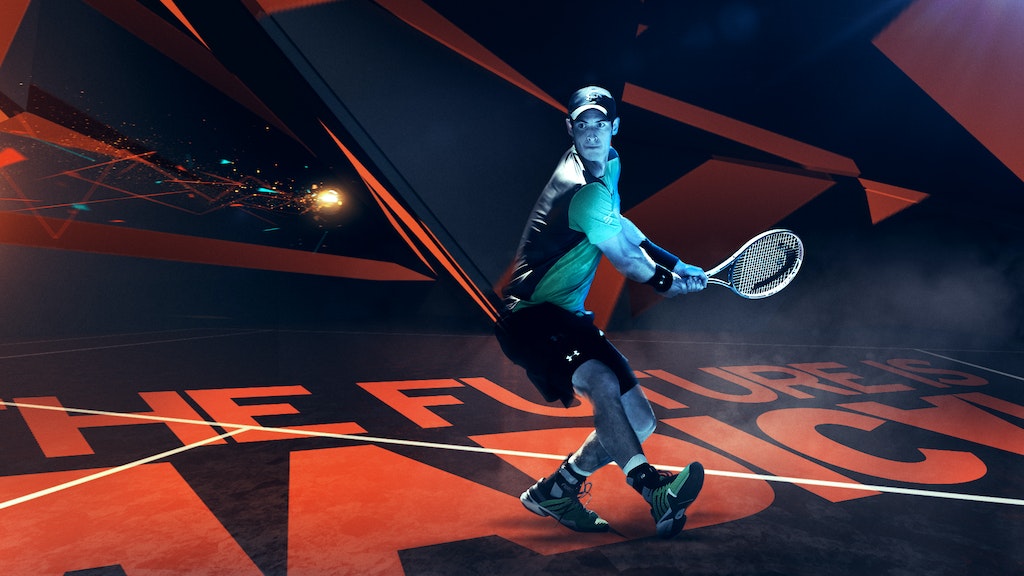 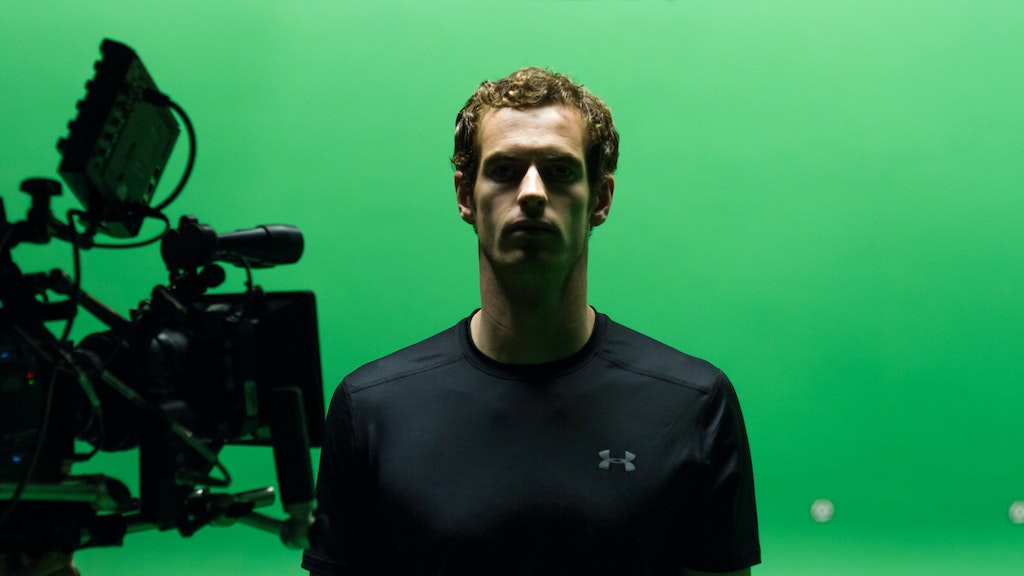 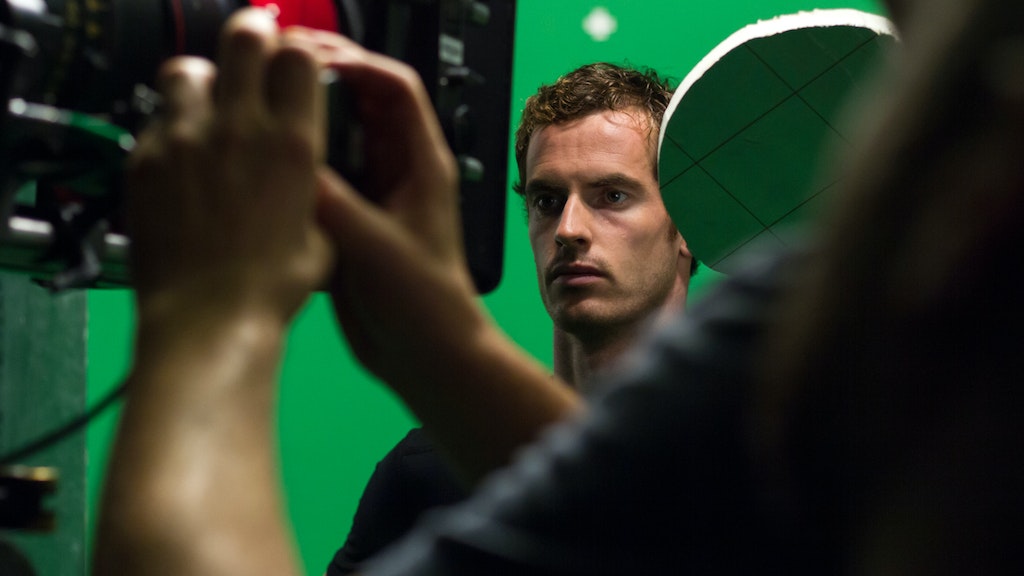 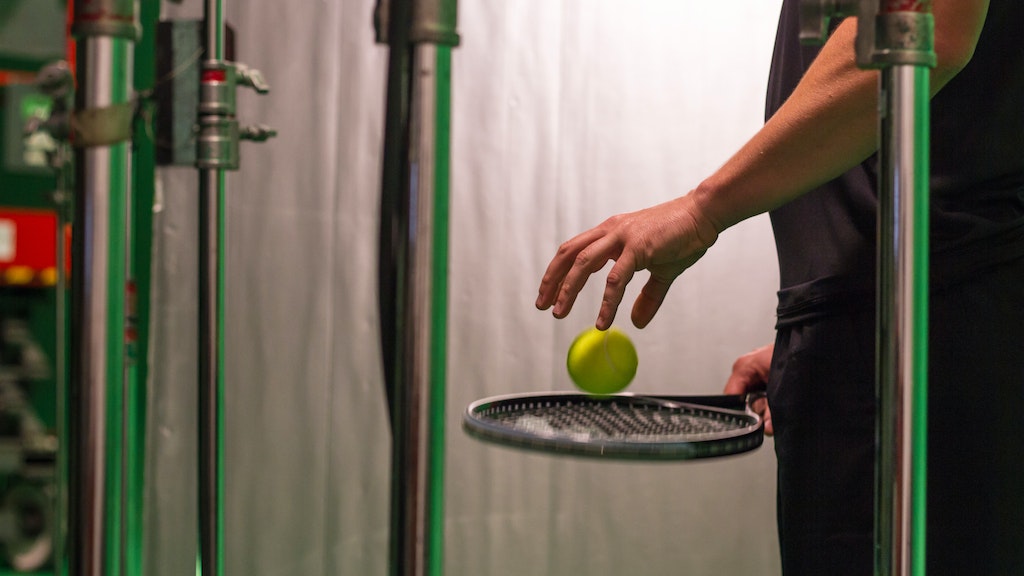 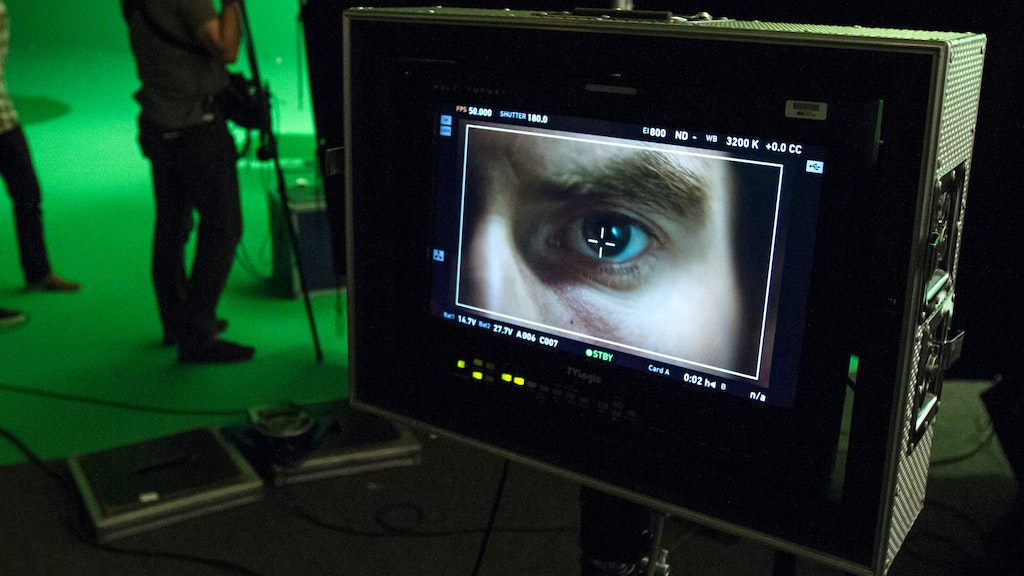 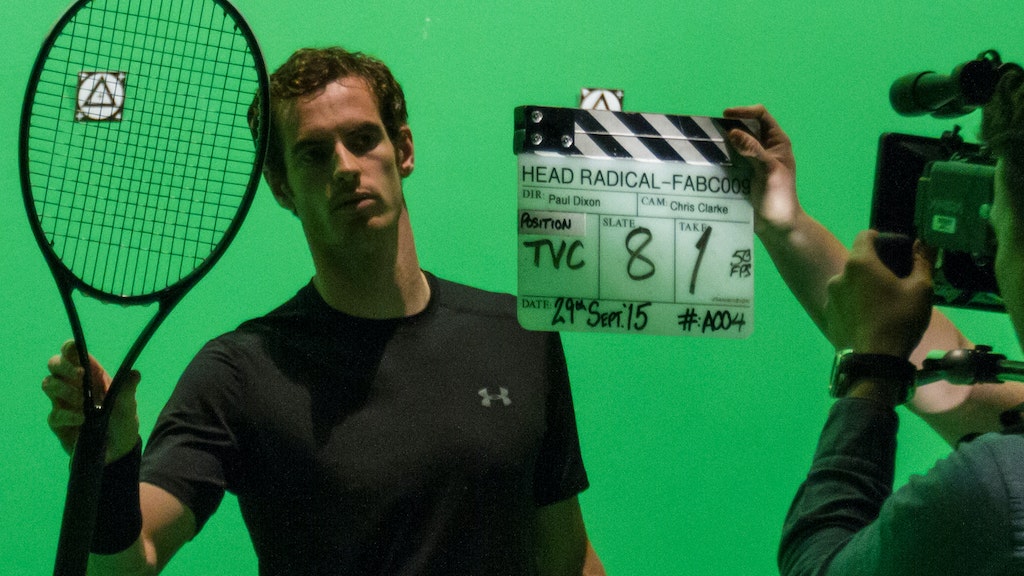 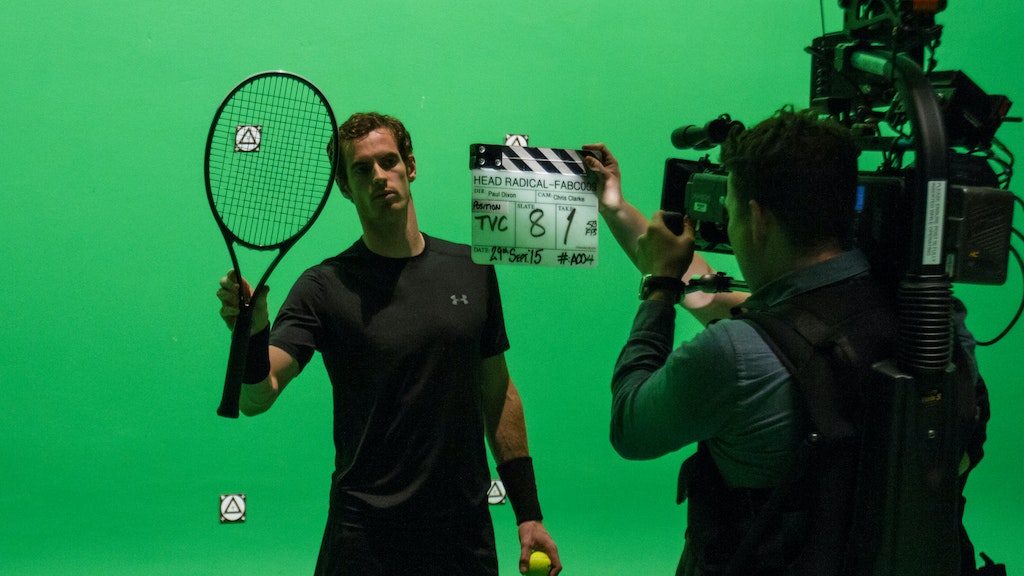 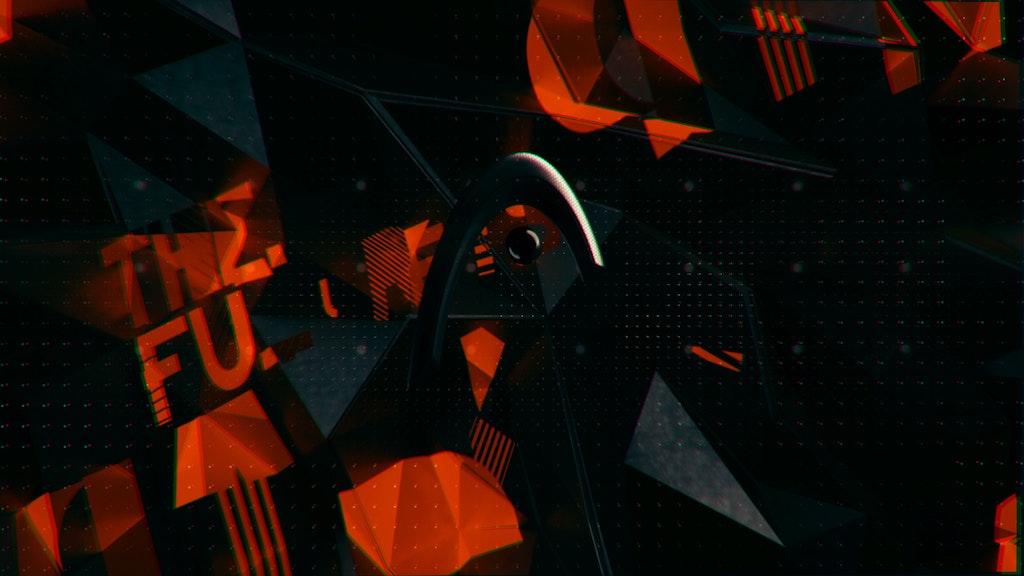 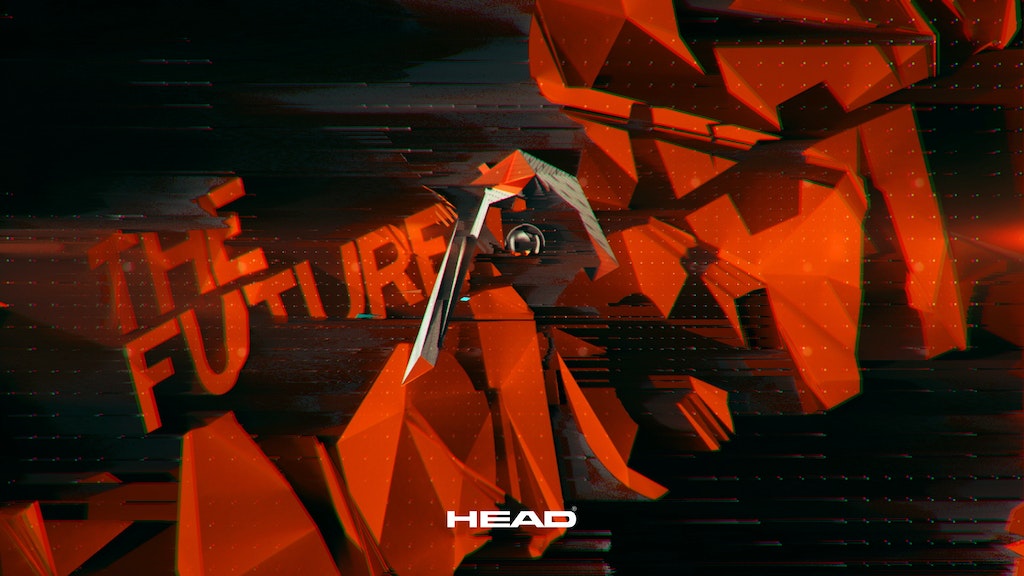 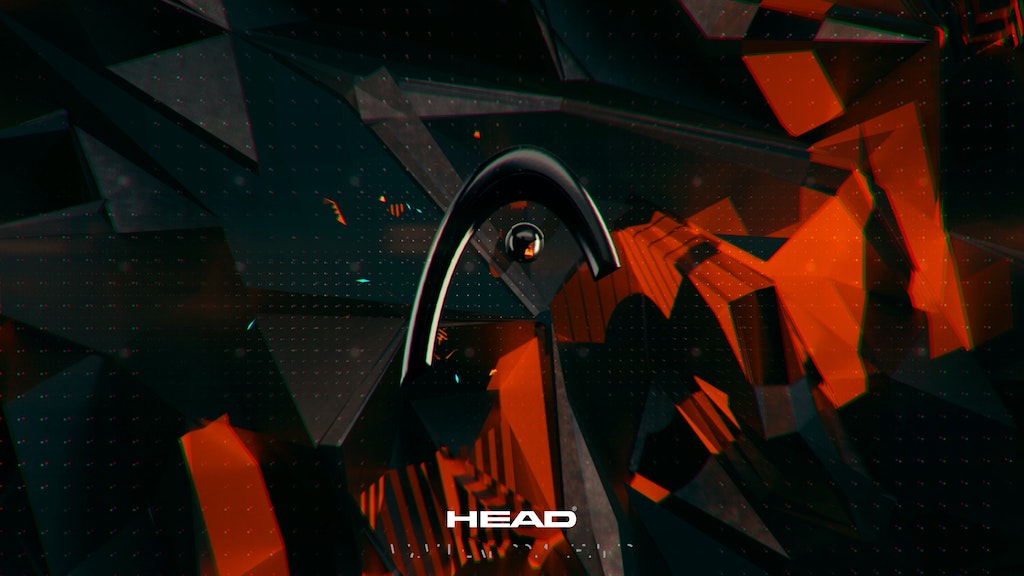 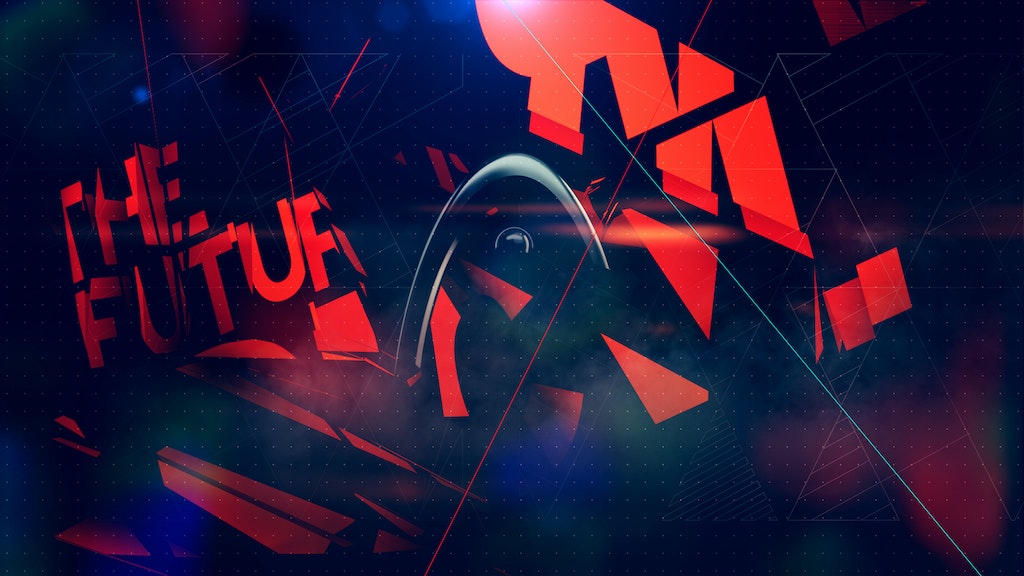 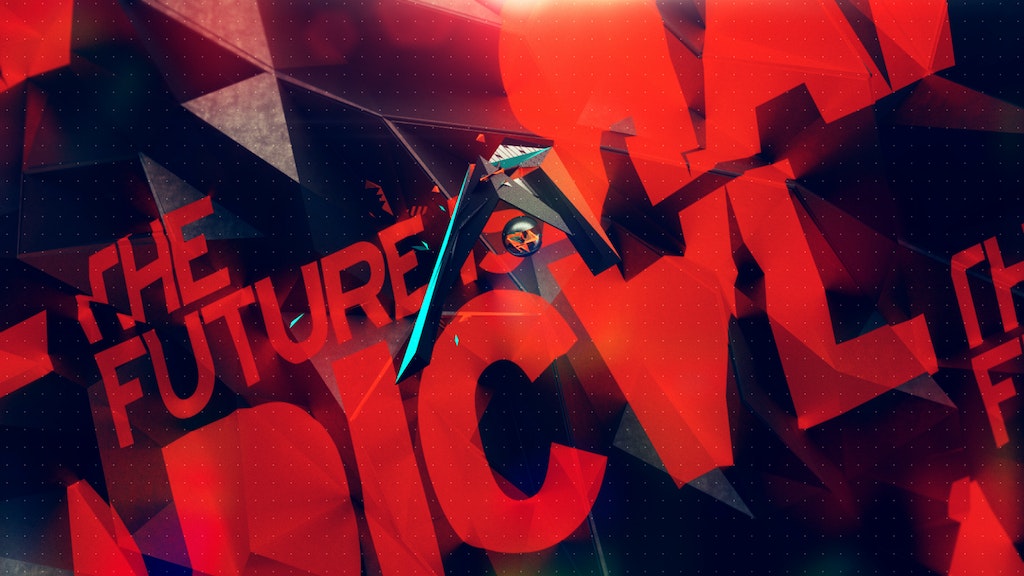 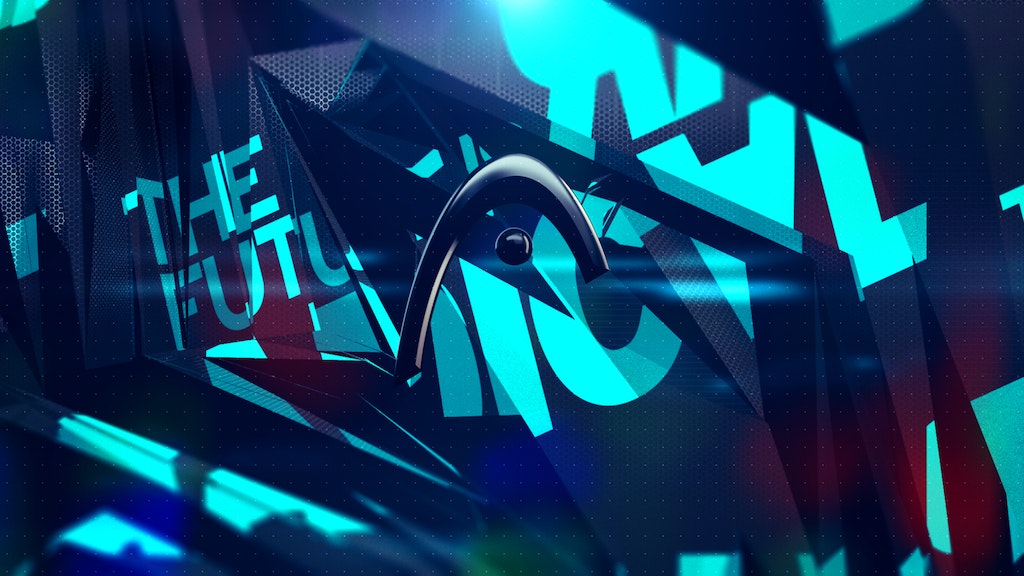 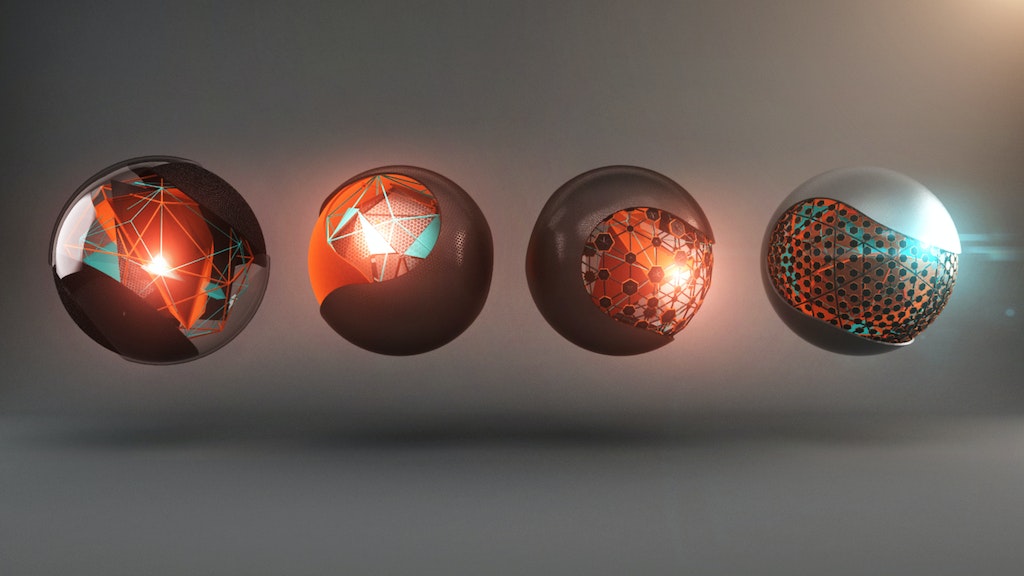 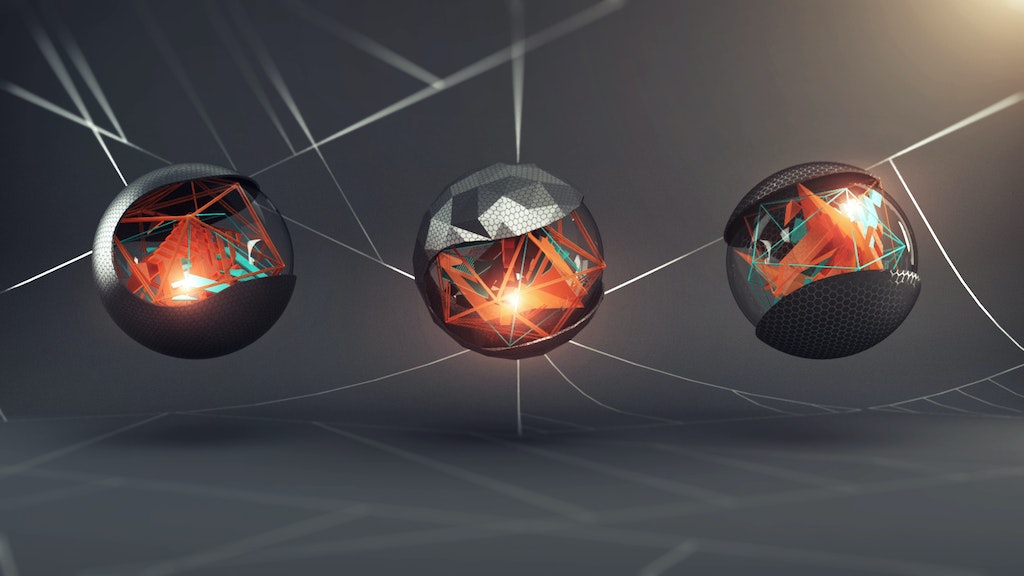 BRINGING A CAMPAIGN TO LIFE

As part of my remit as Director of film and animation for HEAD, working with the team at HEAD Design & Innovation Lab in London I developed concepts, designs and an overall branding narrative for the entire Radical campaign. Alongside branding expert and Design Director Louis Lygos, Head of Communications Fabian Fehr and Global Creative Director Gion-Men Kruegel we built a top to toe campaign that culminated in a launch event with Andy Murray in London's Soho. The first of it's kind in Tennis.

The initial concept of the Radical racquet is that unlike other racquets that reflect or often dictate your style of play the Radical racquet does quite the opposite, never allowing your opponent to predict how you're going to take to the court. It is in fact, Radical, in every sense. Completely unexpected and unpredictable.

To reflect this the graphics are derived from disruptive patterning. During the course of the development process we experimented with how this might work in a 3-dimensional space, created an animated typographic style and developed an audio visual language.

Here are a few various concept and design development frames. More to come...